If you’re a serious foodie, chances are that you are already well acquainted with the most prestigious flavours in the world. For those who are just getting their teeth around gourmet food, why not consider planning a trip around sampling some of the best food in the world in a luxurious restaurant or on an organised food tour? Read on to discover where you can try five of the best gourmet foods. 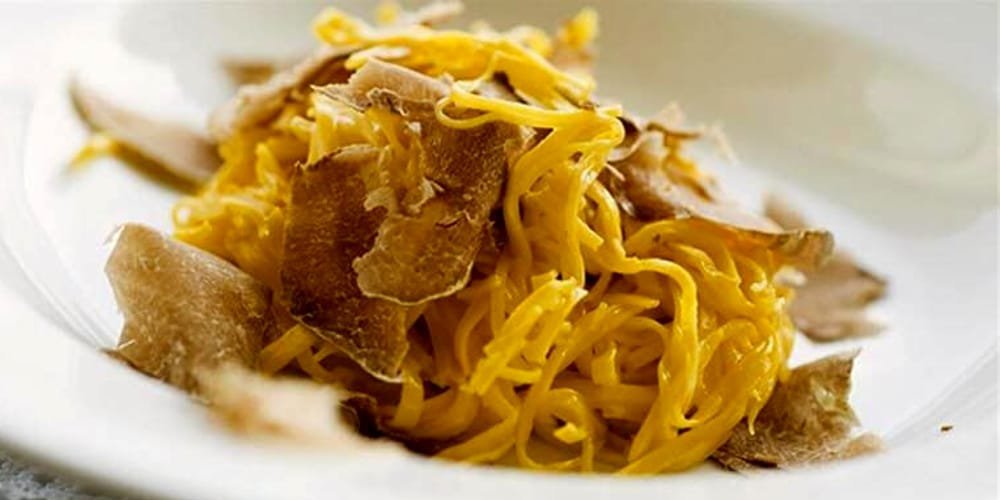 The most expensive food in the world, Alba white truffles can only be foraged by pigs for a couple of months each autumn from a specific region of Italy. Costing up to $6,000 per pound, these delicacies are for real foodies who will appreciate their complex flavour and won’t turn up their noses at their pungent aroma.If you want to try the King of truffles for yourself, instead of heading to a Michelin-star restaurant to make do with a simple shaving on top of your risotto, why not head to the very region that the truffles hail from to indulge in the annual festival that celebrates them? Festivities last for the entirety of the peak month to forage the truffles (mid-October to mid-November) with most events occurring in the small town of Alba that has become famed for its eponymous truffles.

Alongside guided walks, talks and traditional local entertainment, visitors are able to sample the truffles with many dishes available to purchase from street vendors. 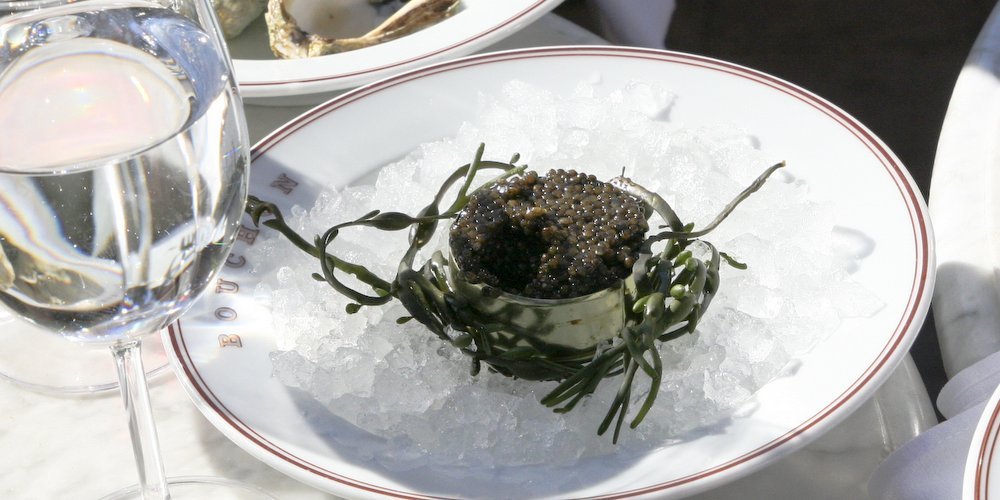 All caviar is expensive and luxurious, but if you really want to sample the best, you have to try Beluga. For the uninitiated, caviar is simply fish eggs (or ‘roe’) which pop delightfully in your mouth when you eat them, releasing a distinctive salty flavour. Beluga caviar comes from sturgeon found in the Caspian Sea and is the most expensive caviar in the entire world, especially as harvesting of the caviar is strictly regulated to preserve the levels of sturgeon and it can take up to 20 years for the fish to reach maturity.

To correctly eat Beluga caviar, it should be served in a chilled crystal glass with a bone or mother of pearl spoon so as not to alter the flavour. There aren’t very many places in the world that sell Beluga caviar due to its rarity, but Caviar House & Prunier in London stocks many rare and delicious caviars including Beluga; just 30 grams will set you back £150! 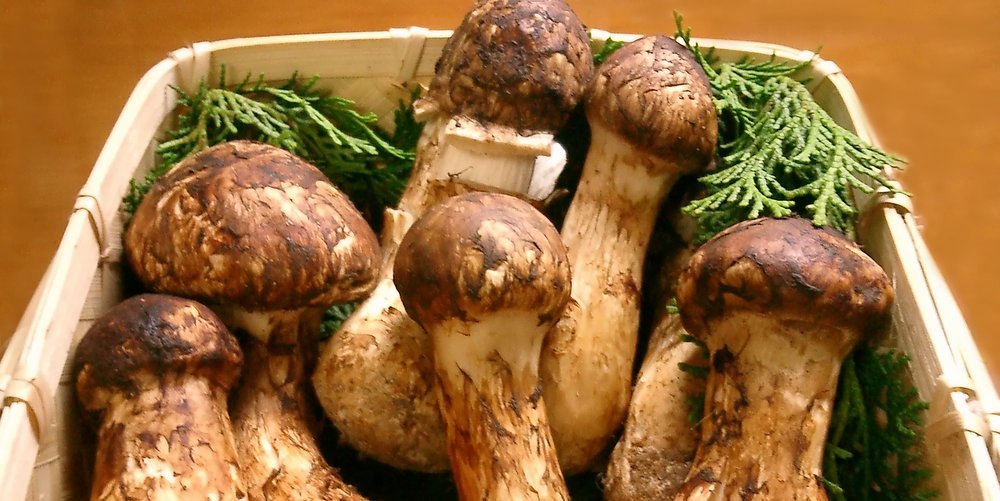 The most prestigious mushroom in the world, Matsutake mushrooms grow on the ground below non-symbiotic trees all around the world, most commonly found in Japan, North America, Finland and China. These myzorrhizal mushrooms are highly sought-after for Asian cuisine thanks to their uniquely spicy flavour.
If you would like to sample the covetable fungi without the hefty price tags that come attached in Japan, head instead to Seattle where Matsutakes can sell for as little as $8 a pound and many local restaurants feature them seasonally in their menus.

If you do head to Japan, find a local forager who will take you out to the woods and prepare a traditional sukiyaki, a stew that consists of beef, onion, Chinese cabbage and sake with freshly picked Matsutake mushrooms adding the finishing flourish. 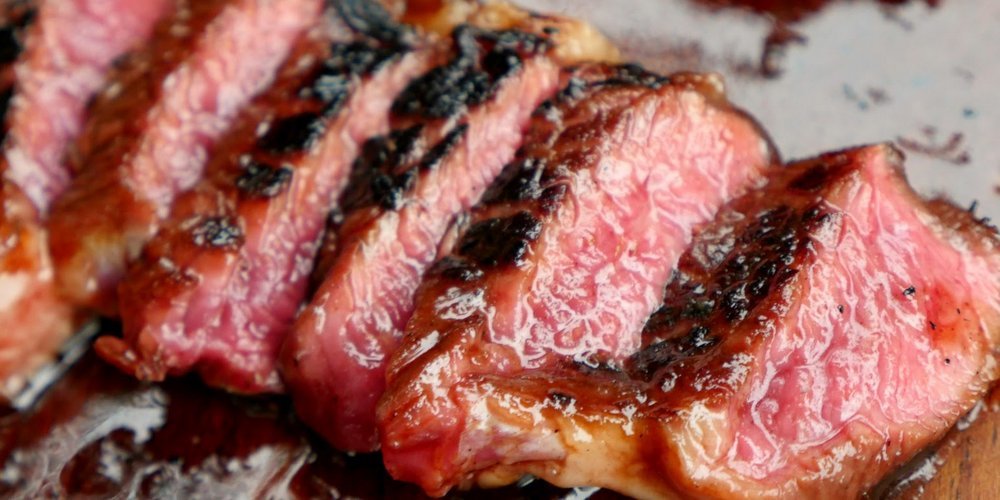 If you’re looking to try genuine Kobe beef, don’t be fooled by varieties that you find in America or elsewhere. The only place to eat genuine Kobe is in Japan, where there are a series of strict rules that determine if the meat is 100% true Kobe beef, including ensuring that the cows are of Tajima-gyu lineage and have been born and raised in the Hyōgo Prefecture.

Known for its superior flavour and marbled appearance, the rumours that the cows are massaged daily, listen to classical music and drink beer only adds to the opulence that surrounds the meat. Head to the Kobe region of Japan to discover a vast array of restaurants that specialise in the dish; we recommend opting for a restaurant such as Wakkoqu that offers a full Kobe beef menu with several courses utilising the meat. 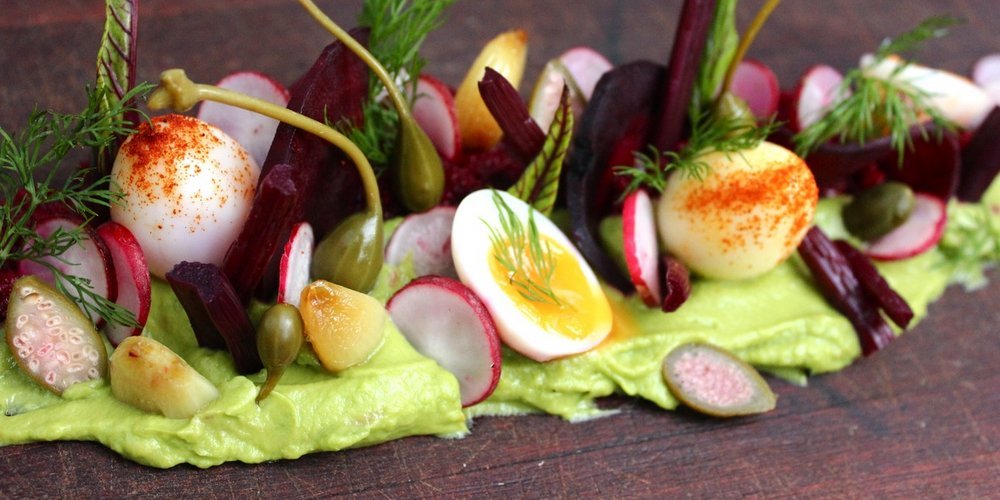 Not as expensive or exclusive as other items on this list, but still considered a delicacy, quails eggs are a gourmet food that can be enjoyed by anyone. A frequent addition to any luxurious menu, the tiny speckled eggs have a stronger flavour to other bird eggs and can be cooked in a vast variety of ways to add interest to a variety of cuisines.

Rather than travelling across the world to sample the finest quail eggs in a very specific location, simply look up the menu of your local Michelin-star or fine dining restaurant and you are sure to find quail eggs on the menu as a garnish, accompaniment or canapé.

Museums and Galleries Open Around the World

5 Wineries in Australia to Sip and Sleep At