We know that travel trends are moving in a more sustainable direction – but what will the future hold for the way that we travel looking several decades forward? Here are some speculations for what travel might look like in the future, focusing on technological advances and futuristic ideas that are set to revolutionise the industry. 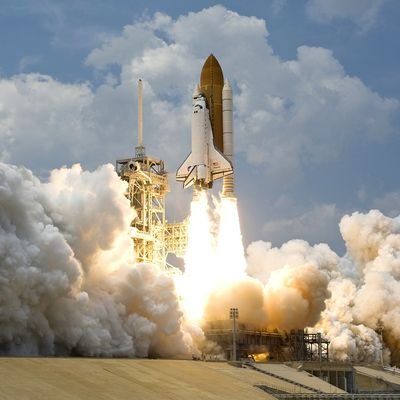 Elon Musk and Richard Branson are both pioneering technologies that will aim to send travellers into space, completely transforming bucket lists with new destinations such as orbiting the planet, the moon or even Mars. Virgin Galactic already has around 600 people waiting to take their trips into space to admire the Earth from above, while Musk is planning spaceships that will take travellers to Mars in just 30 days.

Air travel simply can’t continue as it currently is. Airlines such as United and KLM are currently experimenting with biofuels that will make travelling by plane much more sustainable than it currently is. KLM are supporting the opening of a biofuel plant in the Netherlands that will combine typical aviation fuel with processed used cooking oil, and there are hopes that other airlines will follow suit and start to experiment with other ways of running their planes – perhaps even with solar powered technology.

The hyperloop is currently undergoing testing, but if it is approved, it could completely revolutionise the travel industry, allowing travellers to reach destinations significantly faster. For example, it could cut the journey from Abu Dhabi to Dubai from the current flight time of 3.5 hours to just 12 minutes. The technology works by building a long tube that is suspended above the ground between destinations. A passenger pod on a track sits inside the tube, which would accelerate and lift above the track using magnets. Routes are currently proposed in North America, Europe, Russia, India and the UAE.

There are finally plans to replace the Concorde with a new supersonic jet that could halve the flight time between New York and London. Boom Overture would be 10 percent faster than the Concorde and almost three times faster than standard planes – and is set to start making commercial flights from 2023. Prices won’t be cheap, but business-class passengers will be happy to hear that around 70 airlines have already ordered the jets. 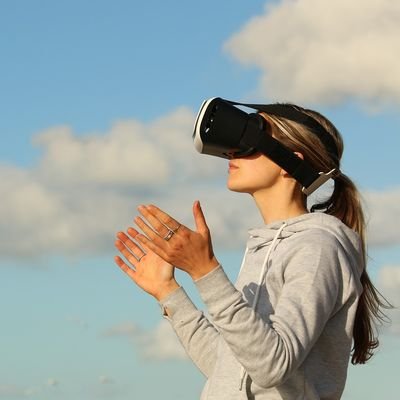 The future of travel won’t just be about how we get around, there will also be significant shifts in the places where we stay. An American architecture firm have designed a portable treetop hotel that uses tented pods suspended above the ground that can easily be hung and removed in different areas. There would be less environmental impact than a permanent resort and the hotel would use natural ventilation and composting to further decrease its carbon footprint.

Perhaps there will be no reason to actually ‘travel’ in the future? Virtual reality is becoming so advanced that we will soon be able to pop on a headset, sit down in our own homes and ‘travel’ around the world. VR travel could be sold to experience at home, or you could ‘try before you buy’ and get tours of hotels, restaurants, city streets and various attractions before you book.

It’s likely that we soon won’t have to travel with our passports or boarding passes, as biometric terminals become reality. Travellers could briskly walk through airport security using just their smart phones as identification – or looking further into the future, perhaps just chips implanted inside their skin.

How to Spend 24 Hours in Joshua Tree, California