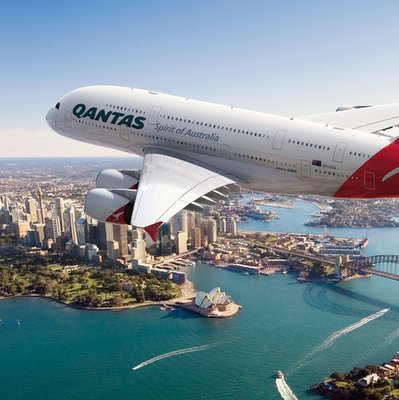 Airlineratings.com has announced its safest airlines for 2016 with Qantas again topping the list for the 3rd year in a row.  Qantas is the only airline to be fatality free since the advent of jet travel.

The full list of top 20 safest airlines, in alphabetical order, are:

Out of 407 airlines surveyed only 148 have the industry top rating of seven stars, and almost 50 have 3 or less. The report states Qantas is now considered the most experienced and safest carrier, with a 95 year continuous operating history, the longest of any current airline operating as well as the safest.

Airlineratings.com goes on to explain how Qantas has been a the forefront of safety, listing many firsts such as real time engine monitoring, leading flight data recording technology, precision landing technology.

6 Ways To Reduce Your Carbon Footprint When Travelling

11 Airport Mistakes That Can Be Avoided

What Are Travel Bubbles?