March Across The Gobi

A Volunteers View Of The Gobi March 2015

About 4 months ago a good friend, John P, made a strange announcement that he would participate in the Gobi March, a 7 day marathon, 250km somewhere in the the Gobi Desert in northern China.  A fit man always, John started running marathons and we were always impressed with his determination, but …

My knowledge of geography is not too bad, knowing roughly where the Gobi was and its general remote-ness, when I looked at the map I suddenly realised this place was literally in between nowhere and the back of that nowhere.  Apart from a town called Hami (aka Kumul, in the Xinjiang Province of China) home base of sorts, I believe the whole area is populated by 3 farming families and 47 yaks and camels in a space that is equivalent in size to Texas and New Mexico put together. 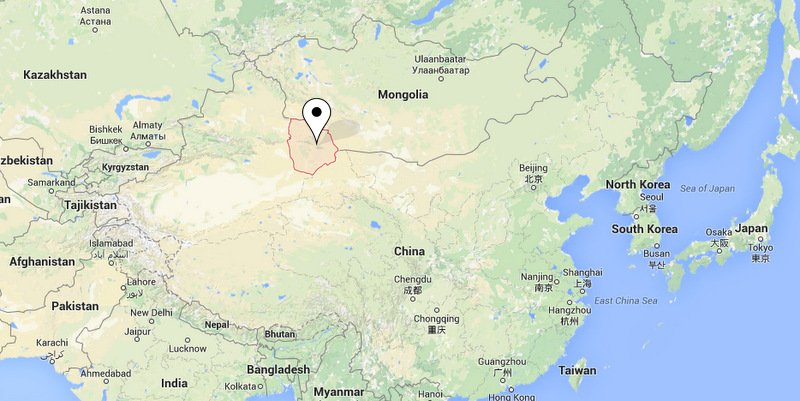 The Gobi March is one quarter of the 4 Desert challenge, 4 ultra marathons on four separate continents - Africa, South America, Asia & believe it or not, Antarctica.  WTF you all say, and I tend to agree.

That said, having now met a number of arguably insane individuals that have actually participated I can’t help but feel inferior on a number of levels. Not least of which is fitness but then there is the shear determination and will power these people exhibit for completion of what most average people might think to be a slow painful death at your own behest.

Nonetheless, one drunken evening when John had admitted to his desire to traipse across one of the least hospitable parts of the world, carrying a 20kg back pack, with all his own food and some hope of medical assistance only if he happens to suffer a cardiac arrest after the first 150km … I say - “How about I come along to help out, what do I need to do?”.

An application later, a meeting and a few emails and now for my sins I’m in as a volunteer. It would be an understatement to say I’m feeling extremely conscious that there will be around 200 real participants making the trek. On the assumption they all finish, that means these individuals would have walked, run, crawled a combined total of 54,000 km. For my part, I will be doing the whole thing from the back of a Land Rover and providing a somewhat sane perspective of the journey, so stay tuned to the ravings of this insane volunteer.

Read on for the Gobi March Prepartion

Richard Batka is CEO of The Wise Traveller, a some time writer, regular traveller and someone always humbled by the wonders of the world.

The Other Side Of Singapore

British staycation ideas for this autumn