6 Things You Need To Know About Travel Insurance Fraud

What You Need To Know About Travel Insurance Fraud

Find out the top 14 reasons travel insurance claims are denied

Most people assume that travel insurance fraud is not really something too serious. Perhaps it has to do with the fact that going on vacation is supposed to be a break for the norm, but many people who file a fraudulent travel insurance claim have never tried to defraud any other instance before.

Those people who file a claim in attempt to commit travel insurance fraud do not realise that this might result in them having a criminal record of their action. While a prison sentence would be the worst-case scenario, far more probable is the idea that a conviction might make it almost impossible to take out any sort of insurance policy in the future. Imagine not being able to have household or car insurance because you were trying to get some money for a non-existed luxury bag. Hardly seems worth it. 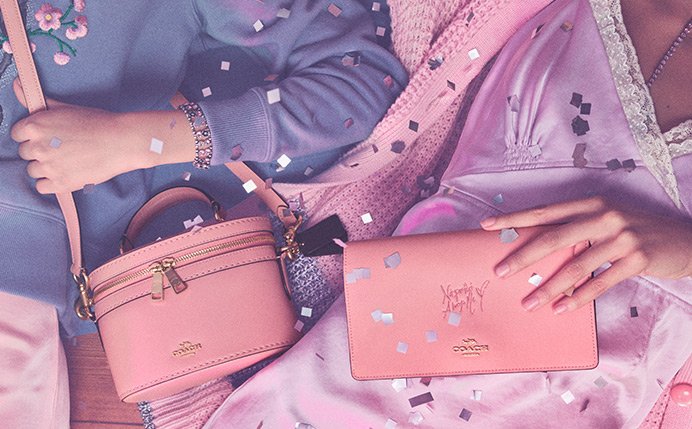 Most travel insurance fraud claims are not people just outright making stuff up - it is often exaggeration of something that they have actually lost. Most people lose something during their travels, but they instantly add a bit of value to something that they lost. They might have lost a Coach bag, but suddenly they will report that they have lost a Louis Vuitton. Their watch might have been broken on a boat trip, but what was once a Calvin Klein watch suddenly became a Rolex. The most common fraudulent claims include fictitious medical treatment, false claims for lost baggage, and these exaggerated losses.

3. Regret later on is not good enough

What things can you do that will void your travel insurance?

5. Mistakes may count as fraud

If you lose something/have it stolen/have it break during your vacation, it may be covered by your travel insurance policy and your household policy. However, you might be committing fraud if you try to claim the full value of your loss twice on both accounts. If you do not have full coverage by one policy, you are allowed to try to claim the cost of a loss from one policy or the other (in part). Even in those cases, asking for professional advice is always the better choice.

6. Thinking about it clearly

Even though claiming on your travel insurance can be tempting, especially if you feel that you are only paying without ever claiming, it is always a better idea to invest in good, cheap travel insurance. That way, you are less likely to have the desire to make up your payments with a false claim and you are able to avoid a litany of problems associated with travel insurance fraud.

Why You Shouldn't Geo-tag Your Travel Locations on Instagram

Everything That Can Go Wrong When You Travel

26 Things to Check Before You Buy That Travel Insurance