Keeping Safe At Night When Travelling

When you’re travelling around the world, keeping safe probably isn’t the first thing on your mind. It’s easy to get distracted when you’re constantly being bombarded with new sights, new people and new experiences, but it’s important to always keep your wits about you. All around the world, from major capital cities to off-the-grid locations, it’s possible for you to be confronted with scammers, thieves and potentially violent people. When you’re out at night, consuming alcohol and partying, it’s all too easy to get swept away in the fun and forget that you’re far away from home. Here are a few simple tips for how to keep safe when on a night out abroad.

This should probably go without saying, but taking any kind of drugs when travelling is always a bad idea. Smuggling illegal substances in or out of a country could land you in jail (even with a death sentence) and meeting dealers has the potential to lead to particularly nasty situations. Not to mention how vulnerable you are when under the influence.

Unless you are with people that you know and trust, don’t get inebriated when travelling. It’s all too easy for someone to lull you into a false sense of security when meeting strangers in a bar. Once you’re drunk, someone could easily take advantage of you or steal your possessions. 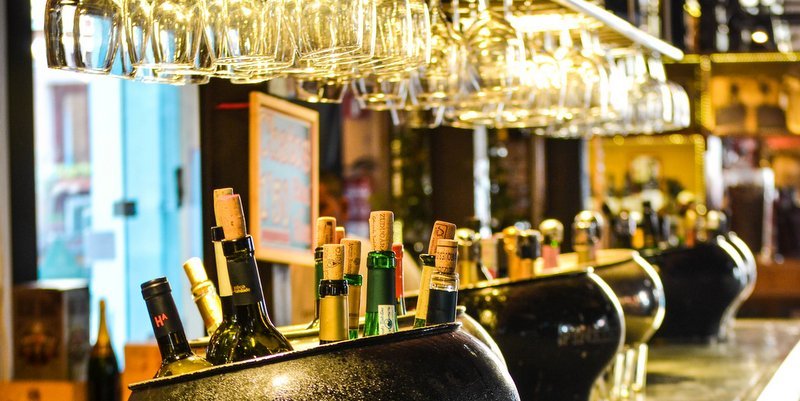 Always Let Someone Know Where You Are

If you’re travelling alone, tell the person on your hotel reception where you are going and what time you expect to return. Alternatively, you could message a friend back home and let them know your plans, that way they can alert the authorities if you fail to return.

It’s worth keeping a little bit of emergency money (in the local currency) folded up inside your shoe or in a secret pocket. If anything untoward does happen, you could always offer this money to pay off a would-be trickster or as a bribe.

Make Copies Of Your Documents

If you keep copies of your important documents (such as your passport and any visas) and keep these separate to the actual items, you’re less likely to end up in a sticky situation if you get robbed. If you do lose the originals, at least you’ll have your copies to speed up replacing them.

Have An Escape Plan

Back home, you probably know your local area inside out. When exploring a new city, it takes a while to get your sense of direction, but it’s worth spending that time. If you have to run away from someone or a disaster strikes, it’s good to know a quick route back to your hotel or out of the city. Likewise, always check where the emergency exits are in bars and restaurants.

You’re more likely to attract trouble if you act like trouble. Respect local cultures and traditions, don’t be loud and obnoxious if you are drinking, and never pick a fight. If you keep your head down and attempt to fit in with the locals, you’re less likely to stand out as a potential target. 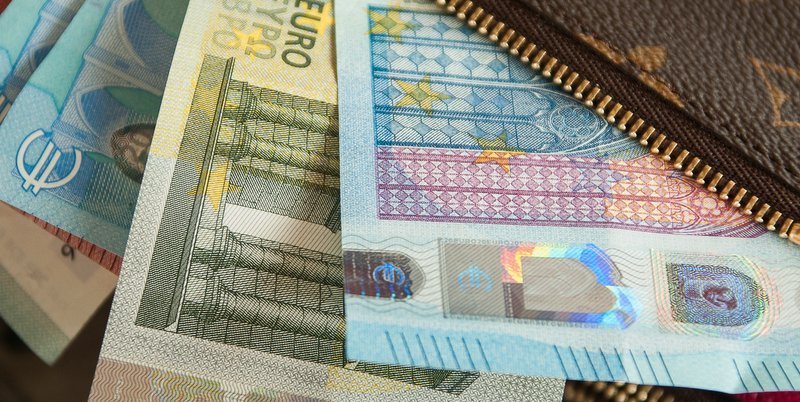 Hide away your valuables and avoid being too showy with your money. Paying with large notes, offering to buy drinks for strangers and hanging your camera around your neck will all make you stand out to potential thieves and scammers. An extra little trick, in case you do get robbed, is to carry two wallets – one with a small amount of money to give up in the event that you are robbed, and your actual wallet concealed within a concealed pocket.

Should you travel long haul during Covid-19?

8 Ways To Bring Your Trip To An Untimely End

More Tips to Travelling on a Budget