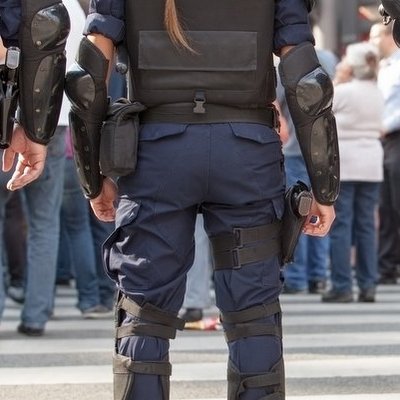 Terrorist attacks are a horrible fact of life in the 21st century.  For the traveller, it’s another hazard to consider when planning that perfect holiday.

Terrorism is designed to instill fear, terror and shock, for political or spurious religious reasons and it is doing a good job with the general travelling public.  There has been 61,000 cases since 2,000 of terrorism according to the 2015 Global Terrorism Index, with a 80% increase in fatalities between 2013 and 2014 unfortunately an increasing trend.  Prime target areas include government and Western interests, places where people gather such as public buildings and tourist sites, known hangouts for Westerners and places of worship such as churches, temples and synagogues. It is psychological and lethal warfare.

However, to put all this into some practical context, 78% of all terrorist related fatalities were in 5 countries (Afghanistan, Iraq, Nigeria, Pakistan and Syria). This is not to say there is no reason exercise caution, as there is a very real growing concern to be wary.

Notwithstanding these statistics it is always prudent to take some precautions.

So how do you minimize your chances of being blown up or shot whilst abroad?

Basically it is all about "personal" safety, which should be second nature when travelling. It is not about being paranoid, but of being cautious whilst travelling.

If we all stay at home cringing in fear, the terrorists have won, as they have taken away our freedom to travel this amazing world.

5 Common Travel Blunders And How To Avoid Them

Wishing You and Your Loved Ones a Happy & Safe Holiday Season

How to Avoid Travel Photography Clichés