How We Spent 3 Weeks Exploring Cuba, End to End 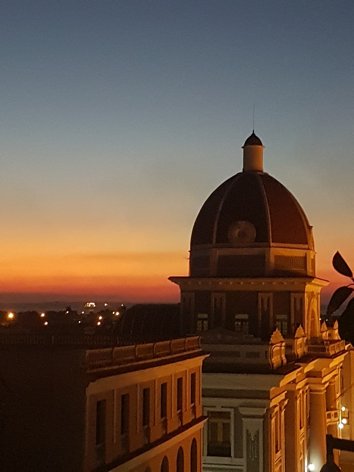 It was that time again – the time of year when Greg, my husband, and I take ourselves out of corporate circulation for three weeks to remember who we are both individually and collectively. For the past 6 years I have been quite proactive in planning my holiday destinations, but this year I was undecided and was seriously looking at Alaska until I saw the change in relations between the US and Cuba. I realized that Cuba was likely to be changing soon. The time was now!

Every traveller has their risk profile and while we love going to locations that may be considered ‘obscure’ by some, we’re also not the types to just turn up and see where we go from there. For one, I’m old enough now to not want to share bathrooms with other people! In my research I found the Responsible Travel website which referred us to Marcel at Latin America Journeys. The good news here was that we simply told Marcel what we wanted and he put together an itinerary for us; we were not forced into accepting one that was already pre-designed. 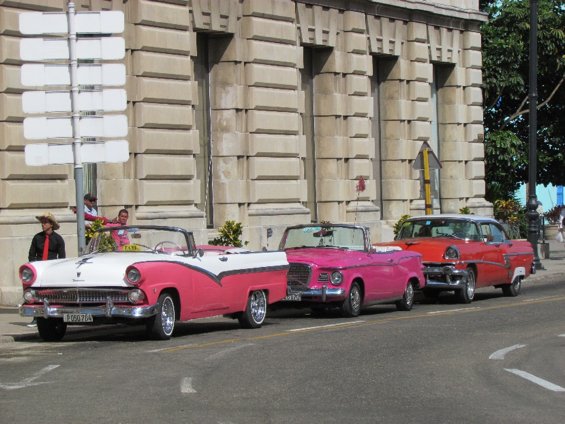 Cuba has a population of 11.9 million. I was told that the number of visitors to Cuba, this year, will come to about 2.5 million (yes, it was a number that surprised me a little as well). With the opening of the borders to the US next year, it is estimated that another 3 million tourists will be added. This will put some pressure on Cuba’s infrastructure and I would not advise anyone to just “front up” and see what is available.

We started in Havana and self-drove, literally, from one end of the island to the other (Vinales to Baracoa, stopping at Seroa, Cienfuegos, Trinidad, Camaguey and Santiago de Cuba along the way). We were also there for the historical moment of the passing of Fidel Castro. I have seen some of the Western coverage around this since I have returned and I would suggest that the Cuban response, while low key, was genuine in its grief. 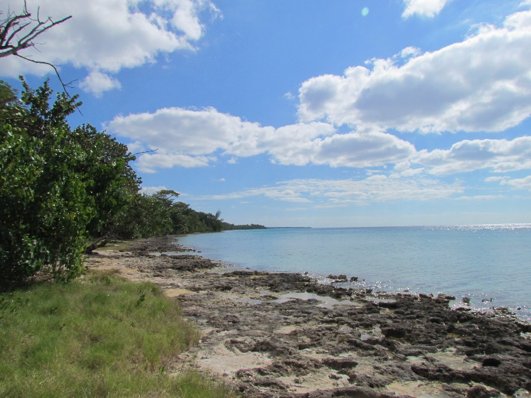 I am not here to pass judgement, or indeed a huge amount of comment, on the politics of Cuba – it is what it is and it is also obvious that Cuba has seen some significant hardships in the recent decades. This, for me, has put Cuba into a little bit of a time warp. Coming into Havana was like slipping into a movie that felt somewhat like American Graffiti crossed with West Side Story. The amount of old Pontiacs, Chevys and Studebakers still on the road is nothing short of impressive given the age of these vehicles. The buildings, once glorious, have clearly faded and that now only adds to their personality. Havana, and the other city centres, is also still rather dimly lit and this provides a fantastic ‘film noir’ effect.

My point here is that Cuba is a country that has been without a lot of what we take for granted in our lives and they have managed to make some pretty special lemonade with their lemons. The old cars are simply beautiful to look at and I fell in love with all the old colours that match a lot of the buildings. 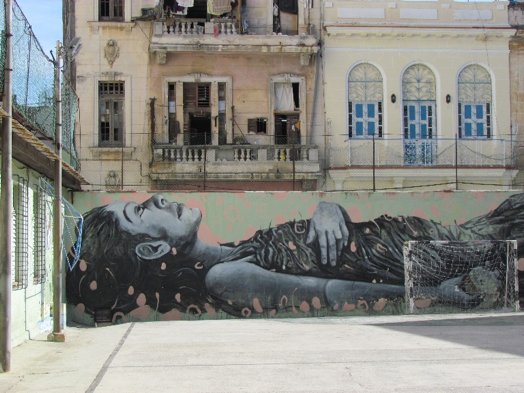 There are not that many hotels yet in Cuba which meant that Greg and I stayed in Casa Particulares (B&Bs). Given that there are not a lot of resources, the creativity with which some of these owners have decorated their homes was a thing of beauty. Some of the courtyards were overflowing with vines and plants. Some had been painted with murals (there was one where the wall was a Wisteria plant – very pretty). There may not be a huge amount of abundance but being able to sit up on someone’s roof, under the vines in the sun, in a rocking chair and simply take in the city was something that I craved at the end of the day after our adventures of hiking or driving through the countryside. 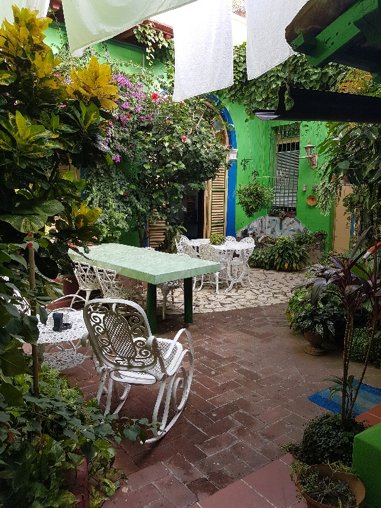 Some of the Casa Particulares were part of a ‘collective’ (a group of families who work together and look after each other). In watching these families move in and out of each other’s houses I was reminded of when I was growing up and you used to know your neighbours well enough to be able to borrow a cup of sugar (or argue over the fact that your cat had eaten their roast dinner!) Greg and I don’t speak Spanish but the ability that these people had to actually make us feel welcome and wanted while simply going on with their daily lives was something I had to admire.

There is very little Wi-Fi connection in Cuba (but that doesn’t mean that Cuba has missed the revolution – I still had one of my guides telling me to look stuff up on Wikipedia when I got home). This was one of the reasons that I wanted to go to Cuba. I saw the trip as a mini-experiment around ‘how well does Rachael do without her devices?’ The fascinating outcome was that I was just fine, thank you. Greg? Not quite as much (I would have put money on the fact that it was going to be the other way around).

Greg was frustrated, about two weeks in, that he had no visibility to what was going on at home (or indeed to global events in general). What I learnt was that this concern (or lack thereof) over connection may depend upon your perspective. Greg just wanted information. I am the sort of person who needs to act upon that information and given that I was too far away to do anything then why did I need to know?

That said, when we reached Paris (and got ourselves back to a Wi-Fi connection) I looked at Greg after 90 minutes of both of us staring at our telephones and said:

“You remember that holiday that we had where we did not have any connection and we had to actually talk with each other?”

I will miss the people, the rooftops, the courtyards, the cars and the rocking chairs. Cuba – you should go. 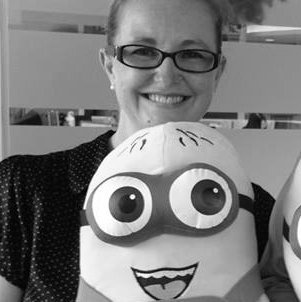 This Month In Travel - Spring & The Great Outdoors

How to Combat Paris Syndrome

6 Of The Most Dramatic Road Trips In The World