NatGeo Travel Photographer Of The Year 2016

The results are in! One of the most prestigious global awards for travel photography, National Geographic’s Travel Photographer of the Year has now named their Grand Prize winner and runners-up in each category for 2016’s contest.

Open to residents of nineteen countries worldwide (including the United States and United Kingdom), the contest invites participants to submit a photograph and caption within the general theme of ‘travel’, along with a US$15 entry fee. There are three categories for submissions (‘people’, ‘nature’ and ‘cities’), and entrants can submit as many photographs as they like. 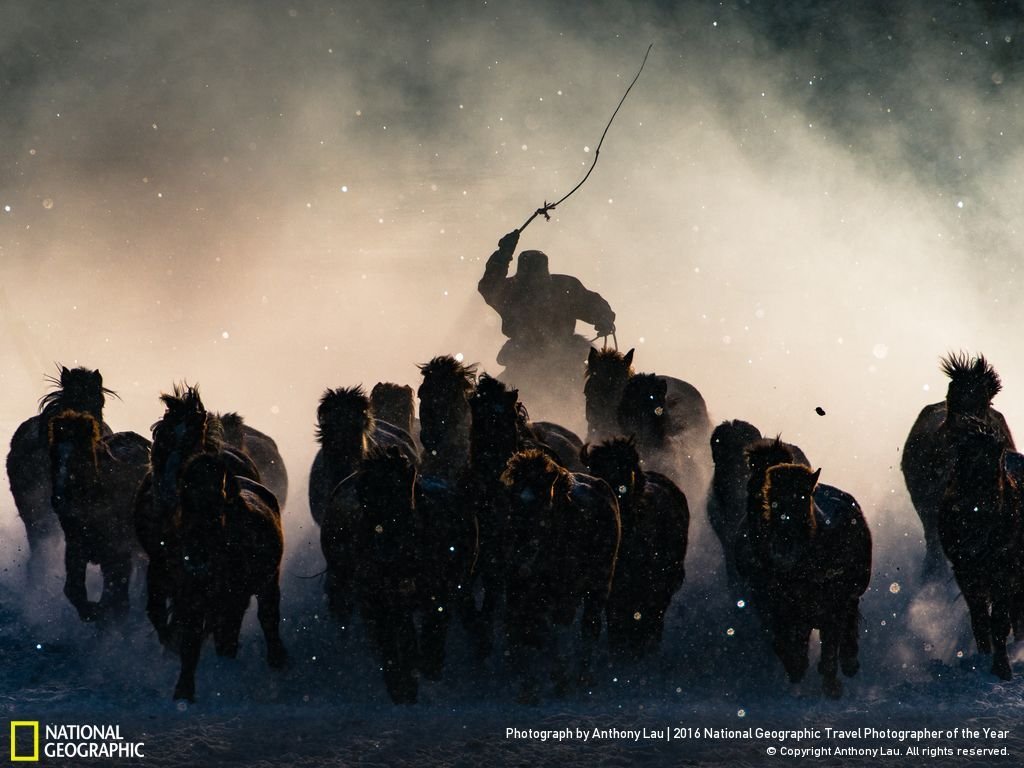 This year’s Grand Prize winner was Anthony Lau, for his image entitled ‘Winter Horsemen’. This atmospheric image was shot in Inner Mongolia, during a freezing winter’s morning when temperatures had reached below minus twenty. Anthony was keeping warm in his car when he saw the group of horsemen and their troop of horses heading towards him. Sensing that he had the potential to create an unforgettable image, he quickly mounted his telephoto lens and heading out into the freezing environment to capture the moment when one of the horsemen charged out of the mist.

Without further ado, here is the full list of winners from this year’s competition. 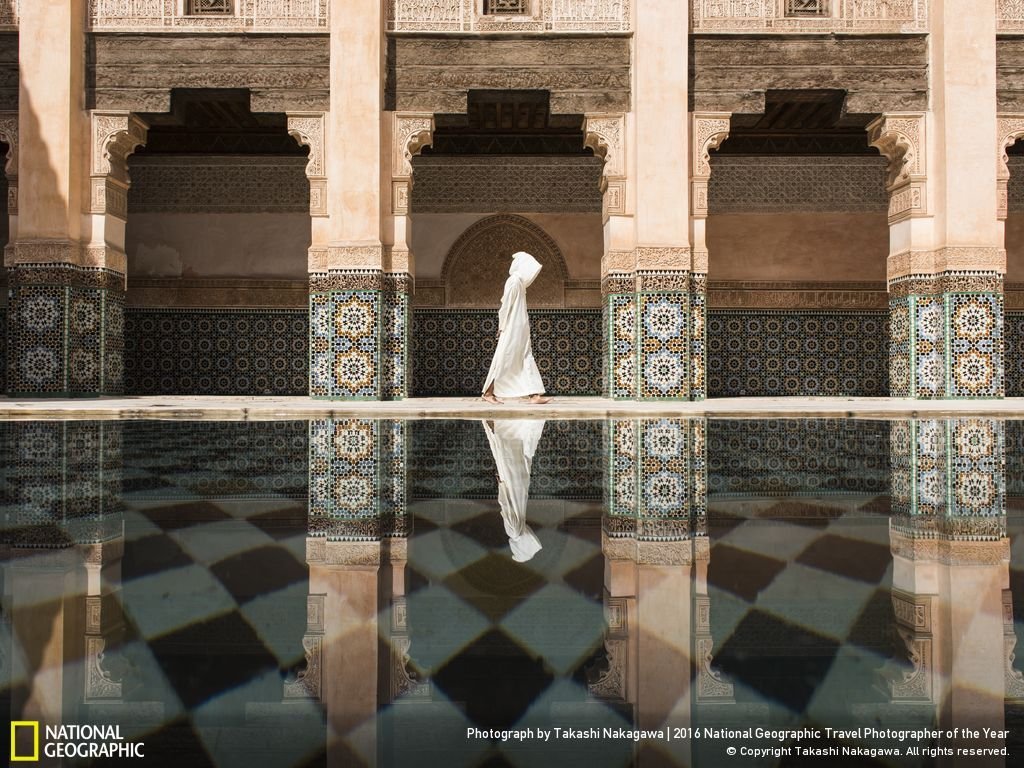 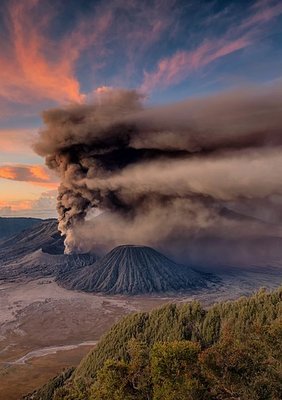 - Wherever You Go, I Will Follow by Hiroki Inoue 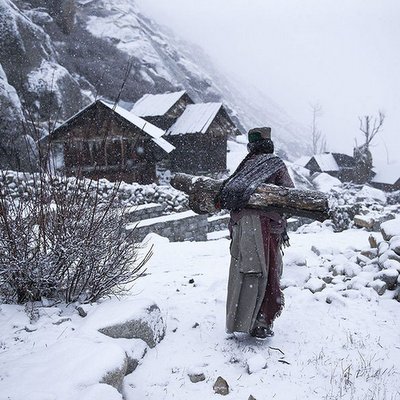 Travel Photography Tips you can Practice at Home

How to Offset Your Carbon Footprint When Travelling