Places Telling You To Stay Home

It's a Matter of Footprints

Tourist destinations has become a game of Chinese whispers about where the next best undiscovered place is, that you just have to get to, before the tourist hordes hit and it is ruined - sad, but very true.  Named the "Butler Model", most places once given exposure to the travelling masses, as a "must see destination" becomes the victim of their own newfound status.  They will grow exponentially with the advent of the tourist boom and quickly become over run with wonder lusting souls and hotel conglomerates ruining what the attraction was in the first place.

The buzz is fueled by cheap air travel and cashed up baby boomers with their bucket lists that must be seen before they retire to the heavens or the need for a Zimmer frame restricts their mobility. The millennials ticking off countries ad nauseam so they can plant a selfie on Facebook - the more countries than their friends, the better.  We have lost our ability to stay put in our own backyard when the pretty colourful pictures of foreign, exotic and far-flung places on the Internet tempt and taunt us to run amok and devour the globe.

The now greedy traveler of the 21st Century will trample over fragile ecosystems, create tourist markets for deviant behavior (think sex tourism) and literally dump rubbish on pristine locations. Many tourists will give a gratuitous nod to eco/green travel in passing, when in reality their heavy footprints indelibly scrouge the earth in pursuit of their own 6 star traveling comfort.

Human travel behavior is a locusts' plague on a fragile environment that is crumbling under the army of flag following shufflers, country counting and border crossing flitters, plus the selfish and ignorant individuals who don't care to look after their own backyard before destroying someone else's.

To combat the tourist pandemic destroying natural environments and overcrowding cities, below are some of the hot spots putting restrictions on the tourist numbers allowed to put a toe on their soil. 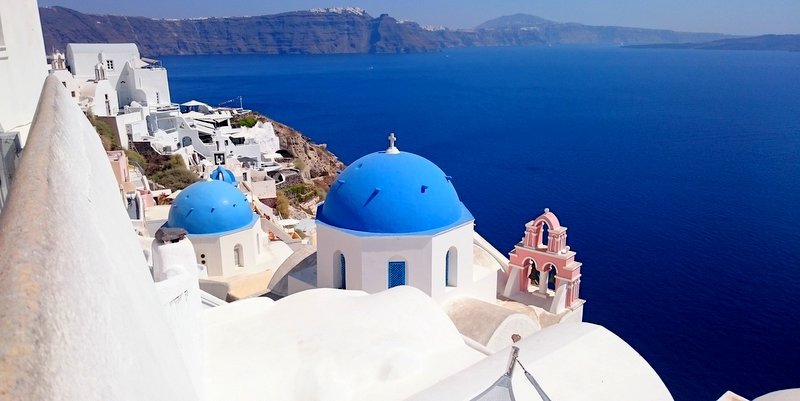 The stunning blue and white sun drenched Santorini with its cliff hugging villas is limiting the number of cruise ship passengers that can put a foot on its winding cobblestoned alleys and steps to 8,000 per day in an attempt to alleviate the socioeconomic and environmental pressures.  In 2015 during peak season 10,000 tourists per day - or you could say 20,000 gnarly feet - trampled and jostled for space in this ancient village. When you consider that 790 ships (790,000 tourists) docked in the azure Cyclades' waters in that one year, one wonders if there is any toilet paper left in the town.

Being loved to death, the 5 connected quaint and picturesque fishing villages tumbling into the Ligurian Sea in the northwest of Italy are swamped with over 2.5 million visitors each year.  The Italian government in response to the environmental damage happening along this rugged coastline has now capped the number of foreign feet hiking the narrow cliff trails at 1.5 million.

The Peruvian Andes 15th Century royal retreat and UNESCO World Heritage Site, Machu Picchu was built to accommodate a population of no more than 800 souls.  Sadly, today it is on UNESCO's endangered list. The relentless passage of visitors' footsteps, estimated at around 2,500 visitors per day, are actually creating a similar effect to that of small-scale earthquakes weakening the stonework of the temples.

This magnificent lost city of the Incas where you could once roam around freely has introduced strict rules in that you will need to hire a guide, follow 1 of 3 designated paths through the complex and the stop watch will be running limiting the time you can spend within its confines to prevent bottlenecking. 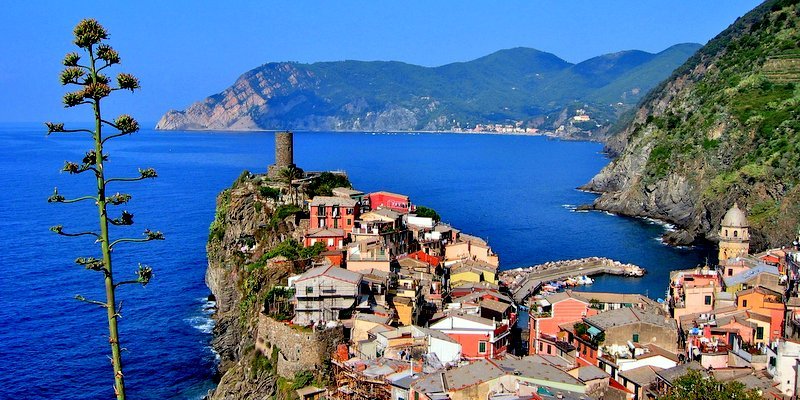 The enchanting aquarium-like Andaman waters ebbing golden remote island beaches in the Similan National Park have proved to be too much of a drawcard for tourists. The once white beach and crystal clear waters lapping Koh Tachai where you can see flourishing coral, leopard sharks and mantarays playing, has been drastically degraded by overcrowding.  In an attempt to limit the number of footprints in the sand on the island of Koh Tachai, the Thai government has closed it.  Tour operators can still ply its waters, but are not allowed to land on the island.

In a similar vein the islands of Koh Khai Nok, Koh Khai Nui, and Koh Khai Nai sitting off the coast of Phuket have limited the number of sun worshippers’ thong-clad feet trudging its shores.  Tour operators have been given strict rules about when, where and how the islands can be visited.  But then again, it is Thailand where most times rules don't come into the equation if a Thai baht is to be made.

With about 30 million tourists per year flocking to Thailand, no wonder travel sites are now littered with complaints about overcrowded snorkeling sites where it is hard to see anything but fins of the rubber variety flashing in your mask.

The list goes on to include Barcelona with new strict laws to protect its 1.6 million citizens from the annual 32 million marching minions having to gawk at Gaudi's creations.  In the wilds of Norway the number of ill-prepared trekkers wanting to hike Pulpit Rock have risen from 1,000 to 100,000 in only 5 years, creating havoc for those that have to rescue them, let alone the damage caused to the landscape.  There is talk about banning or severely limiting the number of intrepid souls climbing the country's iconic spots.

Venice, Bhutan, Iceland, Norfolk Island, Antarctica and the Galapagos Islands have either limited tourist numbers, or are in the throes of doing so, in order to protect not just their fragile landscapes but also the lifestyles of its people from the tourist marauding hordes.

The best places in Europe to leaf peep this autumn

Which Destinations Will Pay for You to Visit Post-pandemic?

10 Reasons Why You Should Visit the Azores this Summer