Reflections On Travelling With The Masses In Economy

I flew to Sydney last week and, as much as I love to fly at the front end of the plane, this was a quick, personal trip and therefore I was in Economy.  It’s probably worth noting that I am not too unhappy with Economy if the flight is not horrendously long and there are no stopovers.

There is a lot of discussion among corporate jetsetters about the cost versus advantages of Business Class travel. While I am not sure I agree with all the points raised, the theme of people ‘not wanting to be with the masses’ seems to ring forth on a regular basis.  I think it is human nature to think that we are special – and air travel appears to be no different. 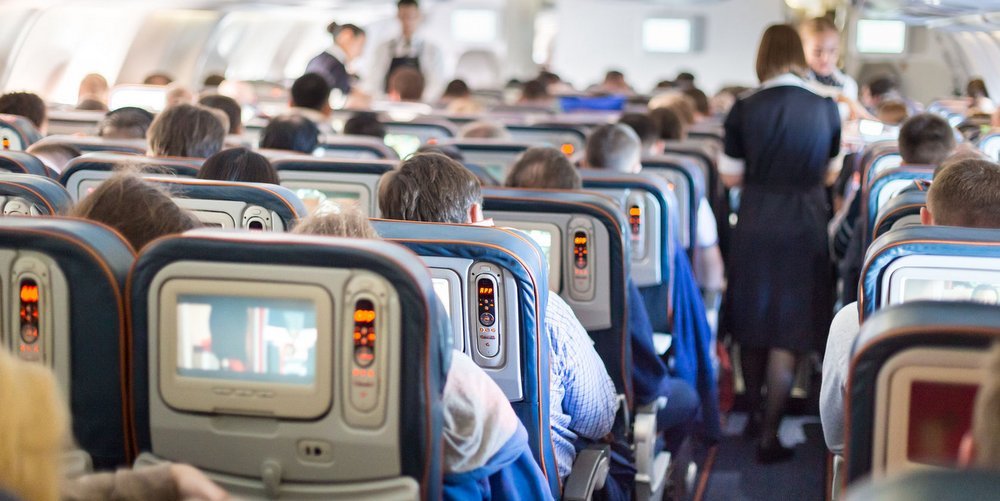 Different Personalities Cramped Into One Space

Who are the ‘masses’ though?  I was thinking about this on my flight as I sat near a family who were not what you would call sterling travel companions. I started off with one of them on my lap (he was contrite, of course), which then extended to the most amazing amount of belongings being spread over their space (as I was focused on ensuring I did not wear anything on my head), to kids being dragged up the aisle for fun, finishing with Dad spending some of the flight yelling across the aisle to his family rather than getting up and walking over.

I’m sure my description has you thinking that they were.  I don’t know.  I have to admit that I was heading down the path of rolling my eyes and looking wistfully at that part of the plane where I would not have to deal with it.

Then thought about it a little harder.

I’m the sort of person who always asks for an aisle seat (because I like to be able to get out without climbing over people) and I’ve been known to sleep the entire flight (of 8+ hours), thus ensuring that those in my row felt a little constrained in relation to their bathroom visits. This probably made me a painful companion in their eyes too (those who are able to sleep just annoy those who cannot as a matter of principle!)

My point is: we all get on our flights – it does not matter which cabin you are in – and we expect a huge group of people, whom we do not know and who all have different ideas as to what is reasonable behavior in a confined space, to behave exactly the same way as we would.  It is hardly surprising that it goes a little awry because we don’t all behave in the same manner and we never will.  Add to that boredom, tiredness and discomfort and patience wears very thin.

That said, I am guilty of having the following thought pattern: ‘I have paid for this flight and I expect a certain level of behavior from my fellow passengers.’ I’m sure they do too. So where do your rights and their rights meet?

Clearly there are boundaries – aggressive behavior or harassment (as a result of alcohol or otherwise) is not OK regardless of who you are. What about bored children? Do you recognize they are trying hard to deal with their circumstances or do you think they should just behave like small adults?

As these thoughts were floating through my head, I heard this father loudly talking across the aisle (to keep his kids in check) and I put my noise-cancelling headphones on. I realized that perhaps I could just let it go and find something else that might actually be worth worrying about. World Peace anyone?

Interestingly, when I flew back to Singapore yesterday and was standing at the baggage claim with my husband, he told me about another two kids across the aisle who had spent most of the flight throwing up. I had not even noticed!

5 Escapes For The Business Traveller