The Most Accident-Prone Travel Activities

When travelling, you don’t always want to play it safe. Sometimes the most adrenaline-fuelling activities are the most enticing, and even if something looks dangerous, you’re living in the moment and decide to give it a go. Whether you prefer extreme sports, activities in water or flying through the air, you’re more likely to partake in a dangerous activity when you’re on holiday. But which activities are actually the most likely to cause accidents?

Believe it or not, simply going for a hike is one of the most dangerous things you can do – in certain locations around the world that is. Take Trolltunga in Norway; the famous rock that sits 700 metres above a fjord attracts many tourists who aren’t prepared for the intense ten hour hike it takes to reach it. Along the way, many visitors get lost, trip over due to inadequate footwear or mistime their escapades and require rescue after they’re stranded in the dark. Not to mention the scores of people who injure themselves on the rock itself, including a couple of people who have actually toppled to their death. Think also of Mount Hua Shan in China, the site of the world’s most dangerous hike where over 100 people fall off the rickety planks every year. If you’re planning on hiking during your travels, make sure that you have all of the necessary equipment, know your route and be prepared. 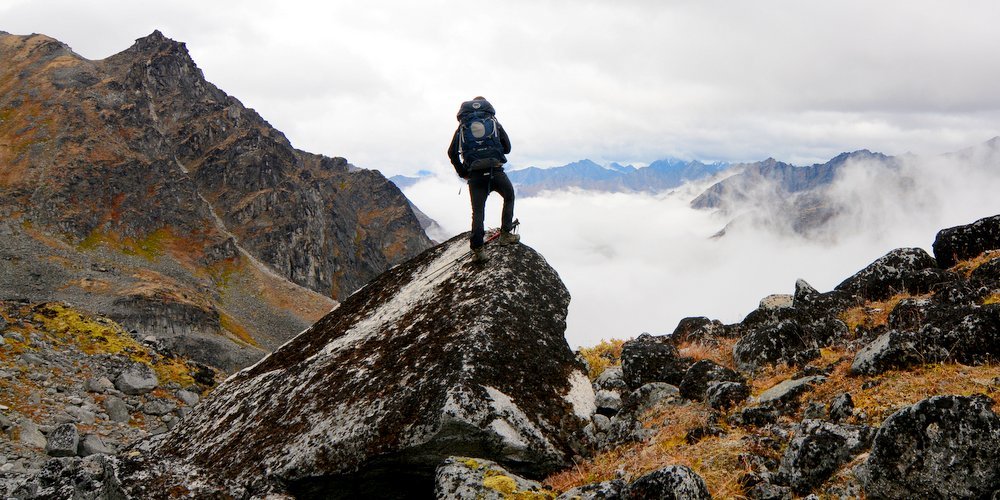 Another surprising answer is attending the running of the bulls in Spain. You may think that as an innocent bystander that just intends on watching the spectacle that you’ll be safe, but think again. Every year between 50 and 100 people are injured at the festival and there have been at least 15 recorded deaths due to the bulls rampaging through the streets of Pamplona in northern Spain. Most of the injuries are due to the runners falling and piling up in the narrow streets or being gorged by the bulls, but those viewing the race are often injured in the crush.

Riding a motorbike can be dangerous if you don’t have the correct gear and drive too fast, especially when travelling in countries that don’t encourage riders to wear helmets. Statistically, riding a motorbike is up there with the activities that kill most tourists every year, mainly thanks to one particular route that is popular with travelling bikers. The North Yungas Road in Bolivia is known as ‘Death Road’ thank to its winding hairpin bends that claim around 250 lives each year. Our advice? Wear a helmet and perhaps stick to less dangerous roads. 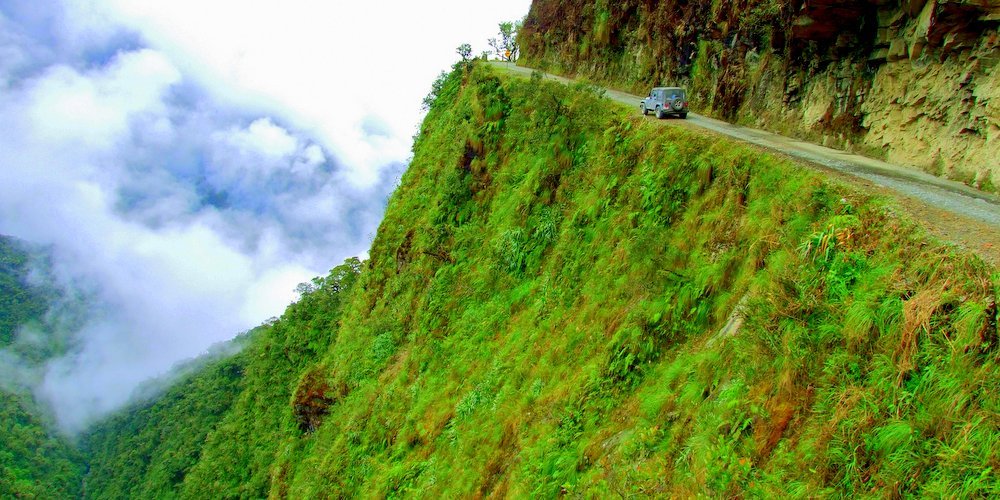 When travelling, it’s easy to get wrapped up in the moment and forget safety procedures that you would take back home. Plenty of accidents occur each year because tourists don’t stop and think. People dive off cliffs without checking how deep the water is below or if there are rocks hiding below the surface. Travellers sign up for bungee jumps, paragliding or skydiving, literally putting their lives in the hands of others without checking for safety certificates. Even playing it safe and renting a bike, car or boat to explore the local area can result in accidents if you don’t use a reputable firm and abide to safety precautions such as wearing a lifejacket and driving within the speed limit.

Ultimately, all travel activities can cause accidents, and it’s usually the ones you least expect to be dangerous such as going for a walk that cause the most injuries and deaths. To stay safe while travelling, keep your wits about you and don’t do anything you wouldn’t do at home. And don’t forget your travel insurance, just in case!

La Paz: The city in the sky

Should you travel long haul during Covid-19?