1. China has hundreds of empty cities

The Chinese government has built hundreds of so-called “ghost cities” with absolutely everything you’d want in a modern metropolis: skyscrapers, public spaces, beautiful bridges – everything, that is, except people.

The whole “if you build it, they will come”-theory didn’t quite pan out for Beijing, who is still trying to get rural Chinese to move in to expensive city housing in practically vacant urban areas. The problem has created millions of empty living spaces and hundreds of cities just waiting for someone – anyone – to move in.

2. There are more pigs in China than anywhere else on earth

With over 500 million pigs, China has more porkers than the U.S., Brazil, Vietnam, and 40 other top pork-producing nations combined. Now that’s a lot of bacon.

If the average person in Beijing spent an entire year’s salary on housing, they could purchase 0.9 metres of real estate. That’s like making $50,000/year and spending every cent of it on a bachelor apartment in New York. 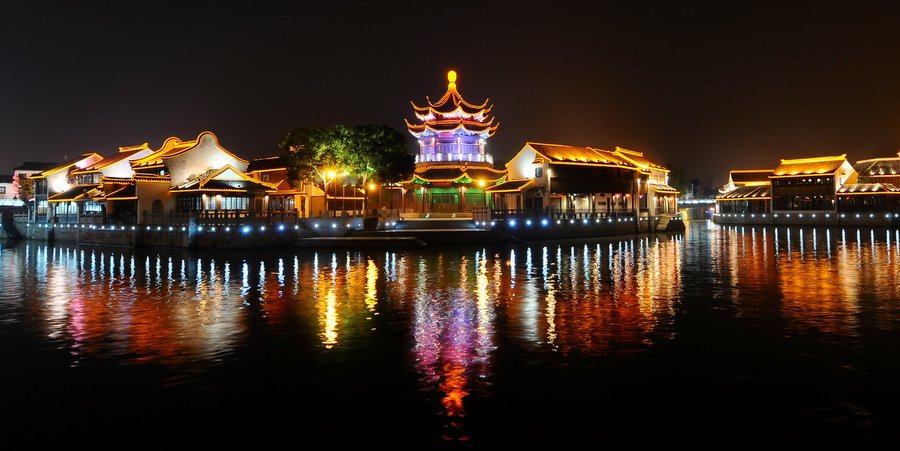 4. China has more Christians than Italy

5. The Gobi Desert is growing

China’s Gobi Desert is expanding at a rate of some 3600 square kilometers each year. Water shortages and over-deforestation are the cause of this phenomenon - an environmental disaster on par with shrinking rainforests and melting polar ice caps. 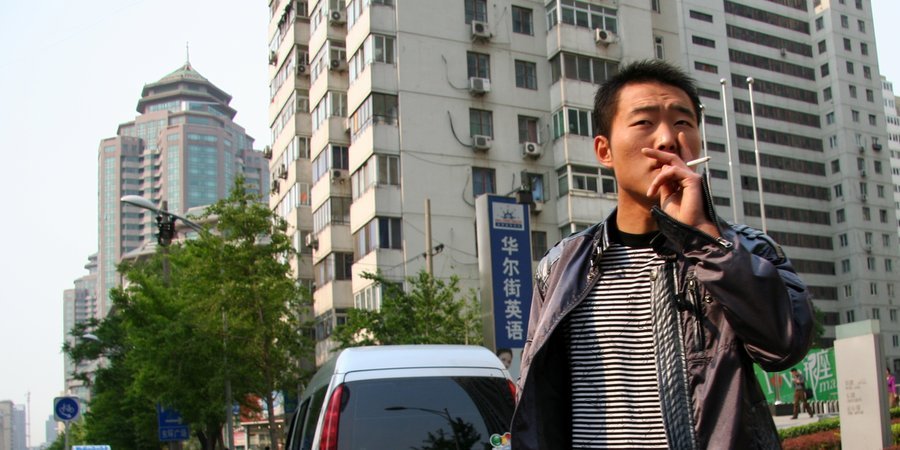 6. By the time you finish this sentence, the Chinese people will have smoked 100,000 cigarettes

That’s 50,000 cigs per second – which is probably why lung cancer is the most common type of cancer in China.  Even more amazing is the fact that of China’s 1.4 billion people, only 350 million of them are smokers – so the people who smoke, smoke a lot.

7. China executes 3x more people than the rest of the world combined

Not only does the Chinese government execute over 1500 citizens per year; they do it in “death vans” to increase efficiency. Condemned people are escorted into vehicles, or “mobile execution units,” and killed by lethal injection. The process is considered to be more cost-effective and “humane” than the more traditional firing squad.

Have you ever visited China? What shocked you the most?

Gorgeous European Destinations Without the Crowds