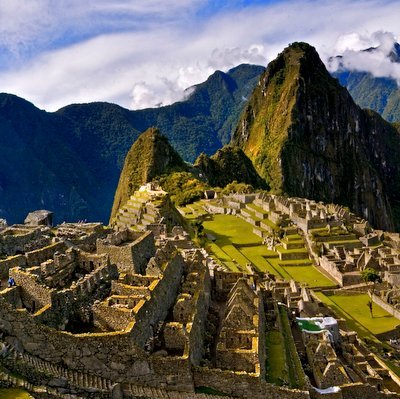 In Western countries like Australia, the United States, and England, travel advisories to countries rife with crime, war, and terrorism are pretty common.

Most of the time these kinds of warnings are no brainers: Don’t go to Syria during an ongoing civil war. Stay away from South Sudan, one of the most violent countries in the world. Give that holiday in Iraq some second thought.

But what happens when the tables are turned, and the rest of the world starts issuing travel warnings for nations that consider themselves highly sought after travel destinations?

When that happens, countries like the U.S., Thailand, and France are forced to take a good, hard look at the real state of their unions. 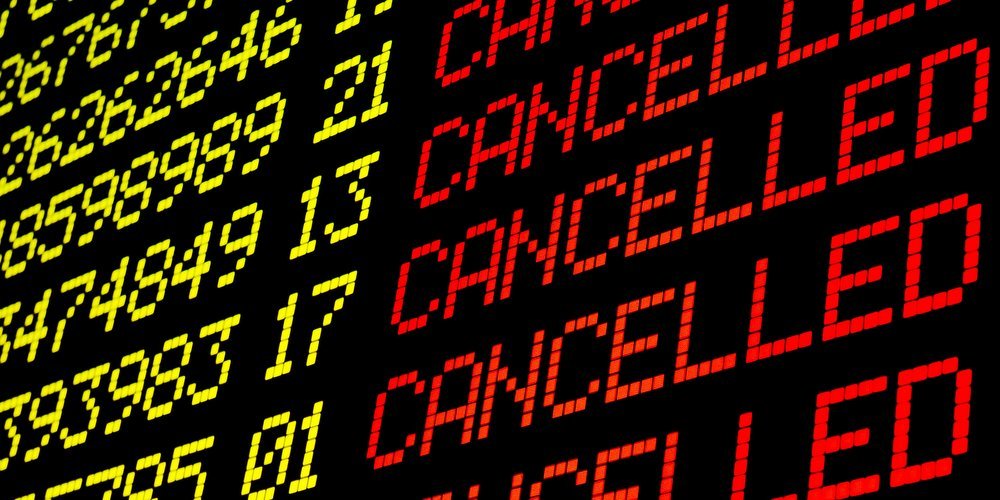 #1: Bahamas to the United States

In the wake of multiple police and mass shootings across the U.S., the Bahamas issued a travel advisory warning its citizens about the dangers of travelling to America.

Embarrassed and insulted, the U.S. promptly responded—not by doing anything to curb the violence at home, but by issuing its own travel advisory to the Bahamas.  Take that, Nassau.

At the time of writing, the U.S. government is warning American citizens to steer clear of Poland during World Youth Day, a massive festival sponsored by the Catholic Church every two years. Apparently the combination of children, pierogi, and the Pope is more than Uncle Sam can bear.

Sad, but true—Canada is warning against travel to the Motherland following terrorist attacks in Paris and Nice.

Peru is one of the most stunningly beautiful countries in South America. Machu Picchu, an UNESCO World Heritage site and Peru’s biggest claim to fame, is visited by 1.2 million people each year.

But according to the Australian government, those 1.2 million people would be better off staying home. Australians are asked to exercise a “high degree of caution” when travelling to any area of Peru, which is considered risky due to crime and terrorism.  Peru’s border with Colombia is strictly off limits to Australians, who forfeit their travel insurance and consular assistance if they fail to heed these warnings.

#5: China to the United States

The Chinese government warns its citizens to steer clear of the dangerous East Coast, and travel instead to the “safer” western states. It also cautions against leaving your hotel after dark. Like, anywhere.

Saint Lucia is a Caribbean island that boasts white sand beaches, emerald green mountains, and one of the world’s only drive-in volcanoes.

Too bad island breezes aren’t enough to get you in the good graces of the Canadian government. Citizens are warned to be highly cautious during travel due to Saint Lucia’s lack of medical resources, spotty public transit, and a crime rate that is—gasp—moderate.

Or maybe Canadians just get queasy when faced with too much sun and sand?

Australians are not just advised against travelling to Thailand—they’re forbidden from entering certain areas of the country! The government warns citizens about the dangers of travelling to wildly popular tourist destinations like Bangkok and Phuket, and straight up bans travel to areas like Narathiwat, Pattani, and Yala.

Shocking travel warnings like these force you to reconsider how you think about your own country and the rest of the world. If you feel perfectly safe travelling to “dangerous” countries like the U.S., France, and Thailand, maybe countries you’ve always thought of as dangerous aren’t dangerous at all. In fact, maybe their bad rap is just the result of exaggerated government assessments, political maneuvering, and good-old-fashioned fear mongering.

While you should always exercise caution and common sense when travelling, don’t let a travel warning stop you from experiencing a destination you’ve always longed to see.

Rebecca Anne Nguyen is a freelance writer and travel passionista. She blogs about culture, creativity, and consciousness at TheHappyPassport.com.

Airlie Beach – The Playground of the Reef - The Whitsundays Queensland, Australia