Avoiding The Olympics In Rio

How To Avoid The Olympics (& Zika) On Your Trip To Rio

It may sound like something straight out of Mission Impossible, but you can enjoy a trip to Rio this summer without being completely overrun by the expected 350,000+ Olympic spectators (not to mention 15,000 athletes and nearly 150,000 staff).

The best way to avoid an extra half million people as they descend upon this sparkling Brazilian mecca is to steer clear of the neighborhoods affiliated with or adjacent to the various Olympic venues, which are spread out across the city.

Here are the 4 major Olympic Zones to stay away from (and where to go instead). 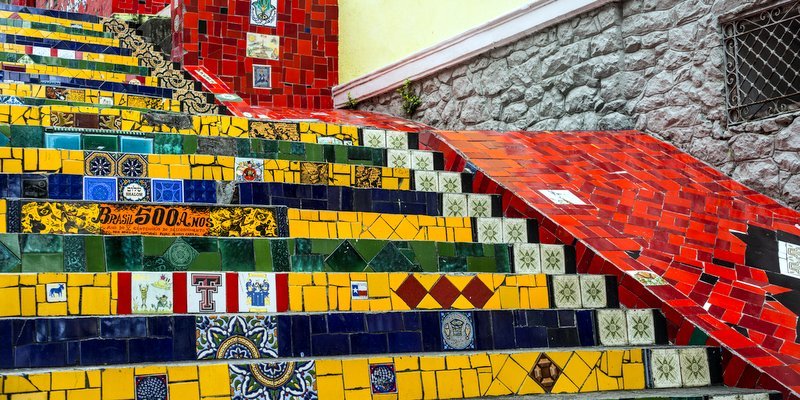 Located in the city’s increasingly diverse West Zone, Barra is home to exciting nightlife, luxury accommodations, and beautiful beaches that are usually less crowded than Copacabana.

If you want to hit the beach (and what else would you be doing in Rio?!), be sure to stay away from Barra da Tijuca, the state’s longest beach and the site of numerous Olympic water sports competitions.

Where to go instead: Dive deep into the Tijuca Forest, one of the world’s biggest urban rainforests located smack dab in the city center. (Just be sure to stay away from the northeast section of the forest, which is adjacent to the Maracanã Olympic Zone and home to the Christ the Redeemer statue.

Definitely the most famous beach in Rio, and perhaps one of the most well-known beaches in the world, Copacabana is home to Lagoa Stadium and a laundry list of Olympic events.

If you don’t want to get smacked in the head with a beach volleyball or trampled by crowds at Marina da Gloria, avoid the entire Copacabana area of town like the plague. 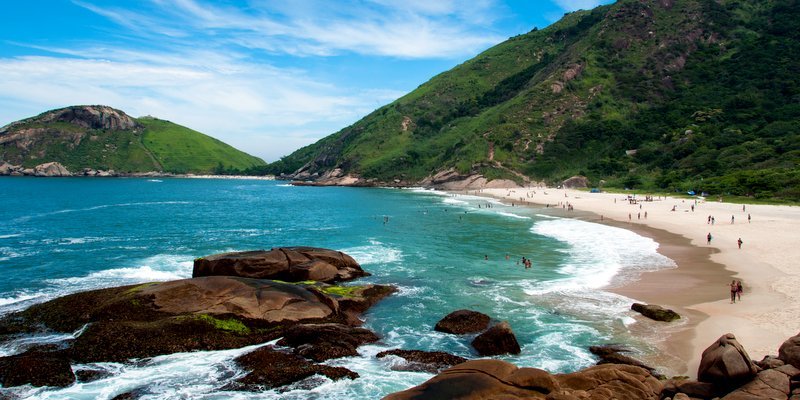 Where to go instead: Head southwest along the coast until you hit Prainha or Grumari, two smaller, lesser-known beaches that offer great surfing and authentic local restaurants. Note that you’ll definitely need a car to reach both destinations.

Opening ceremonies, much? The Maracanã Zone is near the center of the city in northern Rio, and is the site of the opening and closing ceremonies, plus a giant parade and a bunch of archery events.

Where to go instead: Explore the bohemian neighborhood of Santa Teresa, a safe 13km away from the Olympic Stadium. This hilltop bairro is known for its narrow, winding streets, art studios, and views of the city.

Deodoro is located in the city’s West Zone, where nine different stadiums, arenas, and centres will house 11 Olympic events, including sharp shooting (watch your back!).

Where to go instead: Head about 40km northwest from Deodoro to the tiny town of Nilópolis, one of the most densely populated cities in Brazil. Home to mountain views and colonial-style architecture, Nilópolis is also the site of Brazil’s most prestigious samba school. 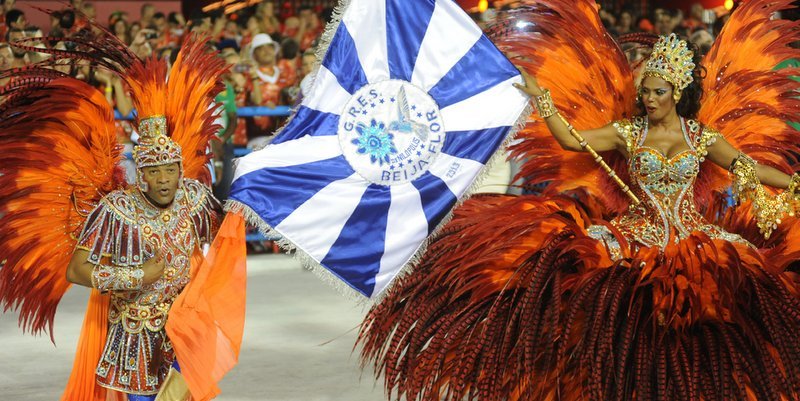 Truth About the Zika Virus

Just as the Olympics are no reason to postpone your trip to Rio, the Zika Virus is no reason to skip a sojourn in Brazil.

According to the World Health Organization, the mosquito population is expected to diminish significantly just before the Games begin. This is due to the projected drop in temperature and humidity during the winter months in the Southern Hemisphere.

Poor Rio! Not only is Brazil facing its worst recession in a century; they’ve been slapped with a scary virus just before they host the Games. Show your support by visiting Rio during the Olympics and enjoying everything else this magical city has to offer.

See also: Tips To Minimise The Risk Of Zika Virus

Must-See Events Around the World in 2019

How to Plan a Trip to Greece This Summer