Where To Travel This November

November is a great time to travel, as prices haven’t yet peaked for the festive period, the monsoon and hurricane seasons are almost over and it’s a relatively quiet period for vacationing, meaning that you won’t have to fight the crowds. If you’re planning on booking a last minute retreat this November, or if you’re planning ahead for next year, we’ve pulled together a list of the best destinations around the world during this shoulder-season month.

Where In Europe - Iceland

November is one of the best months of the year to visit Iceland, particularly if you want a chance of spotting the elusive northern lights. Once winter fully rolls in the roads are likely to be blocked by snow and the blizzards prevent any sightings of the ethereal rolling green lights in the sky. Time your visit to coincide with the Iceland Airwaves festival in Reykjavik to watch the likes of Bjork, PJ Harvey and a whole host of local and international names play in a selection of intimate local venues. After the festival, spend a few days recuperating by hiring a car and embarking on a road trip to discover waterfalls, geysers and glacial lagoons. 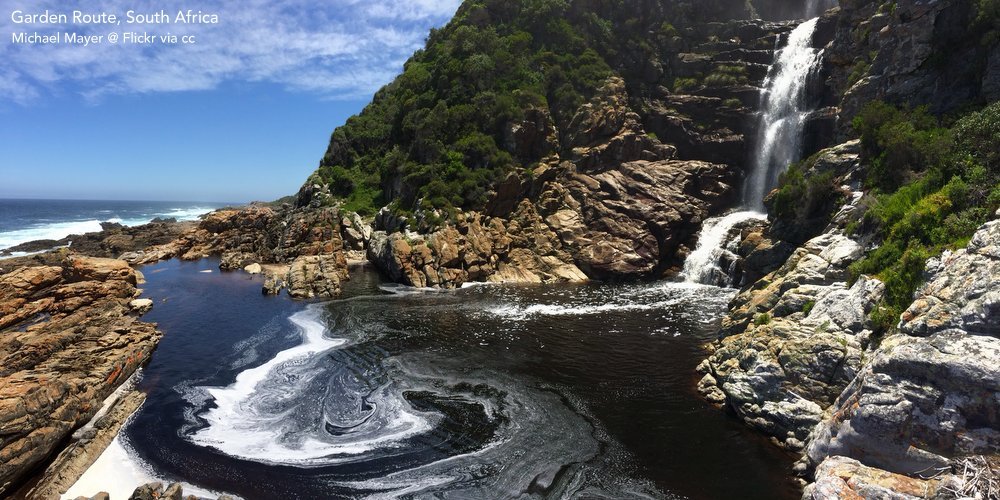 November heralds the beginning of summer in South Africa, but the tourists aren’t arriving just yet so it’s the perfect time to visit. The weather is warm and sunny, but not too hot, providing the perfect conditions for hopping in a car and driving along the Garden Route. Stop off to admire the scenery, spend a few days relaxing at a winery or jump into the ocean for an unforgettable experience diving with sharks. By visiting in November, you’ll find it easier to find rooms in guest houses and won’t be bombarded with huge crowds at the most popular places. You may even spot a few late whales frolicking in the sea if you take a boat trip.

Where In Asia - Andaman Islands

If you plan for mid-to-late November to avoid any chance of lingering monsoons, the Andaman Islands off the coast of India are a great choice for this time of year. These idyllic islands boast crystal clear waters, sandy beaches and scorching sunshine, but aren’t as well-known as their contemporaries and subsequently never feel too crowded. Up until recently, it was possible to swim with elephants in the ocean, and whilst that is sadly no longer possible, the seas do boast numerous other attractions. The coral reefs here make for wonderful snorkelling and scuba diving opportunities, and the presence of phytoplankton in the water at Havelock Island provides one of the best places in the world to admire bioluminescence on dark nights.

Where In North & South America - Mexico

Visit Mexico at the beginning of November to experience the festivities of the iconic Day of the Dead festival. Known as Dia de los Muertos in Spanish, the holiday is celebrated from October 31st until November 2nd. Although the holiday is based around remembered deceased loved ones, it is far from macabre. Those celebrating the festival dress up in colourful clothes, decorate the graves of family members with flower petals and create elaborate alters in their homes. In the larger cities, the festival is an intriguing event to witness, and visitors are encouraged to dress up and join in with the festivities. 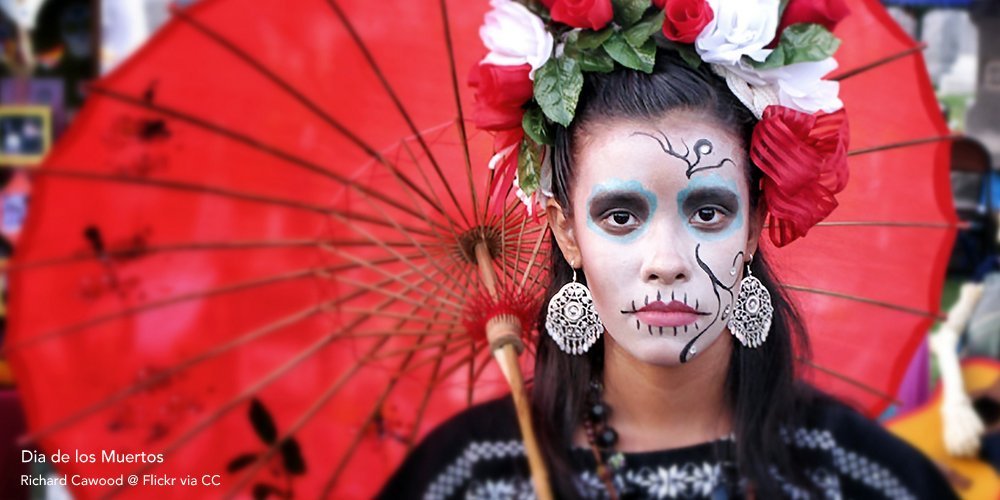 Where In The Pacific - Niue

Only a three hour flight from Auckland, the small island nation of Niue offers uncharacteristically warm and dry conditions for November in the south Pacific. Although November is the tail end of the whale watching season here, it’s still possible to spot humpbacks and perhaps even have the chance to swim in the warm waters with them. Fear not if the whales have already moved on, there is plenty more to see on land, where you can hike through a fossilised coral forest, visit the Huvalu Forest Conservation Area, explore caves and seek out the Vaikona chasms.

And Where Not To Go In November

Be wary of the tail-end of monsoon season in Asia during the first few weeks of the month. You should also avoid the Caribbean and south-west America until December when hurricane season lifts.