The East and West coasts of the United States have been embroiled in a bitter rivalry for ages. From different names for fizzy drinks to ‘90s hip hop to who has the better weather, it seems the coasts of the US are always happy to engage in friendly competition — and craft brews are no exception to this.

If you’re a fan of beer, particularly India pale ales (IPAs), then you may have strong opinions on whether the East or West coast produces “better” beverages. The truth is — like so many other things in the world of food and alcohol — it depends on your taste buds.

The brewing process differs slightly between the East and West coasts. While both styles use an 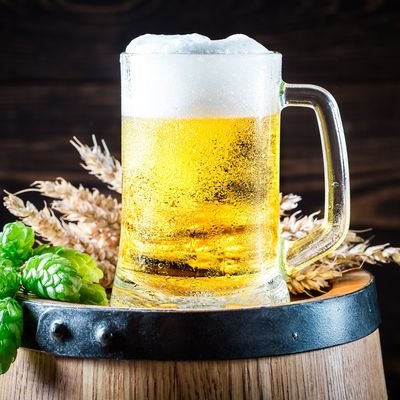 incredible amount of hops during brewing, it’s when they’re added during the process that changes.

East coast IPAs mostly add their hops at the end of the brewing process, known as “dry hopping.” This is especially true for New England IPAs (NEIPAs). On the other hand, West coast IPAs tend to add their hops during the boiling part of the process, more like tea (Some hops are added at the end of West coast beer brewing as well, but the majority is during boiling.).

Hops are basically like the spices you use when you cook. The flavour of the beer will change based on what hops the brewers include. Brewers choose a malt-forward or hops-forward flavor.

There are dozens upon dozens of types of IPAs from both coasts and around the world, meaning the 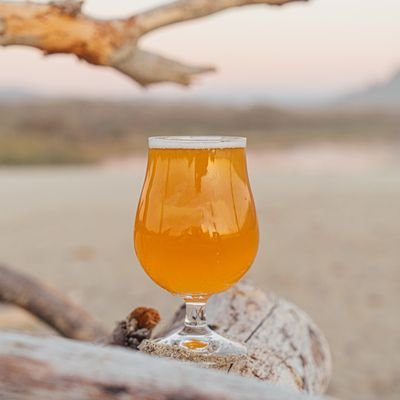 number of flavors is basically limitless. That said, in general, West coast beers are famous for being heavy on the hops and bitterness. They also tend to favor citrus or pine flavors.

East coast beers can be lighter on the hops and bitterness, so they’re sweeterthan their West coast counterparts. They also tend to have fruity or tropical flavors.

In general, if you’re headed to a party and want to bring a beer that will please most of the crowd, pick an East coast brew. The brighter flavor and gentler bitterness levels tend to go over well, whereas West coast brews can be a bit of an acquired taste.

Examples of Each Coast

Want to try an East coast brew? Here are a few well-known brands:

If you want to try the boldness of West coast brews, here are a few of those:

So, Which Is Better?

Honestly, it depends completely on your preferences. If you love the bold flavor of hops and the fresh kick of bitterness, explore West Coast brews. If you prefer a gentler mouthfeel and more fruity flavors, err on the side of East coasts.

Katie Tejada is a freelance writer and editor who enjoys writing about travel, interiors and events.