Alhambra and The Spanish Inquisition

For an all-round history lesson whilst in Granada, head to the massive Alhambra, then take in the small and macabre Spanish Inquisition Torture Museum, which is 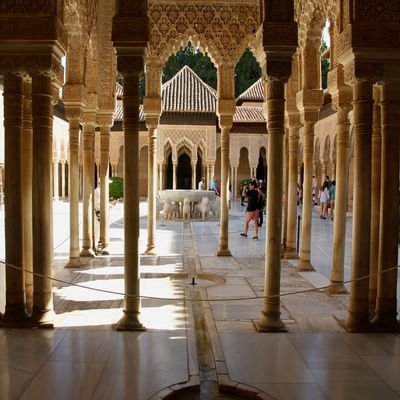 definitely not for the faint-hearted.

The quintessential soul of Granada and the linchpin from the city's Moorish heritage to one of the wonders of the modern world, the massive fortress of Alhambra is an awesome sight to behold. The world's first Muslim palace, with eons of history etched into every stone, began as a small Roman fortress. 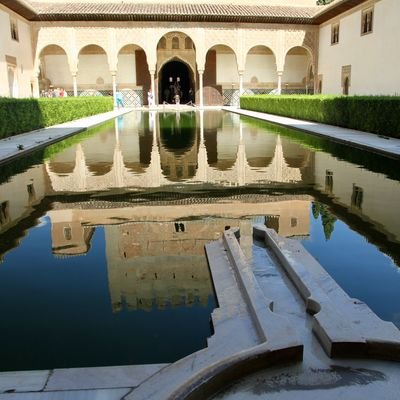 Defeated by the Moors around 711, this strategic site was run over by Muslim emirs from the Nasrid dynasty who in the 13th Century, lovingly created the stunning palaces we gawk at today. The reign of the Moors ended in blood and mayhem when the Spanish defeated them in 1492. The monarchs Ferdinand and Isabella took the Alhambra complex to be their royal court and set about giving it a makeover, whilst Charles V was one of the later generations to give his own touches to the complex.

Poets have described it as "a pearl set in emeralds" 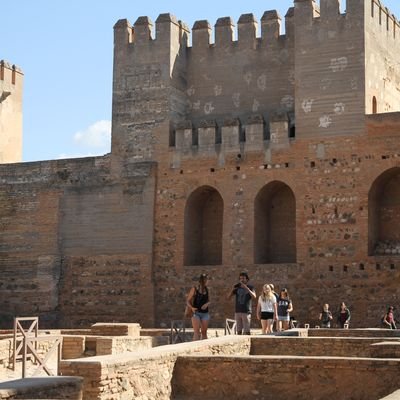 due to the red earth buildings juxtaposed against the lush green of the woods surrounding it. Perched on the top of Sabika Hill, you can literally see for miles from its ramparts and can imagine that no enemies would have had a chance of approaching such a formidable position. Alhambra is massive and can be very confusing to explore, as there are multiple sites such as the Medina, Nasrid Palaces, the Alcazaba, Generalife Gardens and Palace, The Royal Cemetery, and the Palace of Charles V. 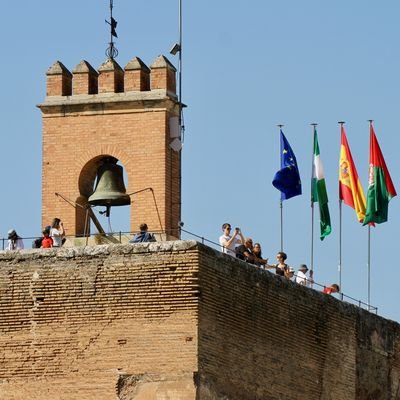 derland. You won't get a foot in the entrance unless you have a ticket that you can pre-book online.  Considering Alhambra receives millions of tourists each year (6,000 per day), tickets are limited to a certain number per day, and you do need to book weeks in advance if you want to be there on a particular day.

It's actually recommended that you book 90 days in advance, so get your travel planner out and get ready to part with some cash via your credit card.  All visitors have to be in situ between 30 to 60 minutes prior to the admission time printed on your ticket—otherwise, you forfeit your admission. Make sure you read your ticket, as there are plenty of dos and don'ts whilst you are within the Alhambra grounds.

You can meander around on a do-it-yourself tour with the aid of an audio guide, join the other minions following an umbrella on a guided tour or arrange a personal tour so that you can badger your guide with numerous qu 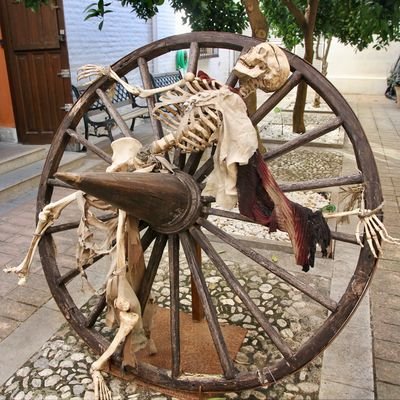 estions ad nauseam. Tours can run from two to three hours, but it's easy to totally get lost for five hours and still want more time peeking at intricate carvings, oohing over brilliant handcrafted colourful tiles and gawking at the incredible views of the Albeniz. This enchanting monument will leave you breathless from all the walking, but by the time you have poked around royal chambers, stunning gardens, fountain courtyards, and climbed ramparts, you will forget about managing to climb one more rustic red earthen brick staircase.

As grand and imposing in a "can't miss" way that Alhambra is, Granada’s Spanish Inquisition Torture Museum is hidden down a cobblestoned alley off the "Carrera del Darro" that is quite easy to walk past. A disturbing look at the various methods of torturing the human body employed by the Spanish Inquisition, you can be forgiven if you decide not to enter these hallowed halls of macabre curiosities, especially if you have children in tow.

For those not in the know, in 1478 Catholic monarchs Ferdinand the 11th of Aragon and Isabella the 1st of Castile asked the Pope for permission to wipe out of Spain any Jews and later the Muslims who had "supposedly" converted to Christianity. These instruments of torture were used on those poor damned souls who refused to cooperate.

Apparently chopping heads off with a guillotine or hanging were not good enough for those in charge of the Inquisition and some super sick and twisted bloodlusting minds came up with desperately dastardly ways of inflicting pain on a human body.  Think slicing the condemned in half with big saws. The "Judas Cradle" brings shudders and nightmares just looking at it, whilst the "Iron Maiden" will have you lifting your feet in anticipation of sharp spikes piercing. The "human bird cage" allowed critters to gnaw at the captured person's flesh whilst swinging from a tree.  Other ghastly instruments such as a tongue tearer and a breast ripper were also put to use.

Do make sure that you head to one of the busiest and noisiest tapas bar where you can interact with some happy locals once you finish your tour of this very gruesome display of torture objects.

La Paz: The city in the sky

The Best Destinations to Visit in Autumn

Training with the Yamabushi in Japan