Hotels By The Hour 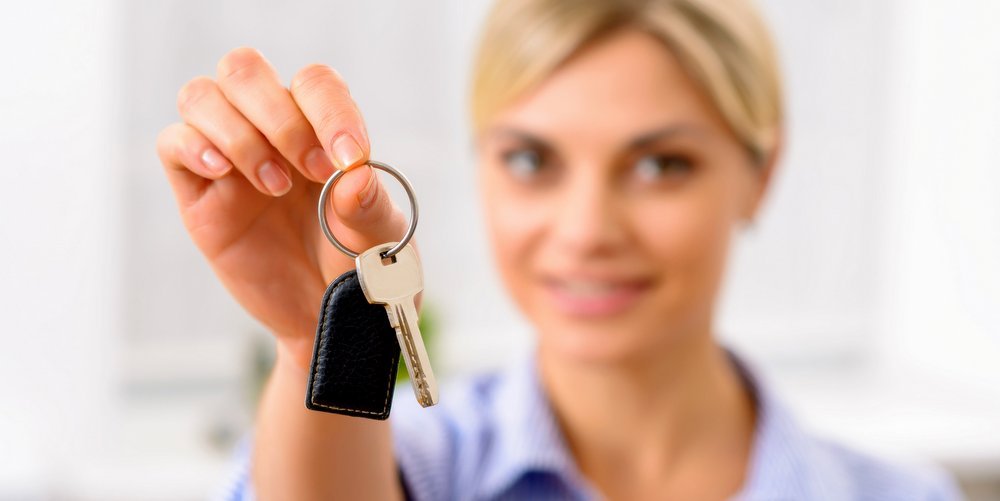 One can think of many reasons why someone would want a hotel room for an hour or two, maybe even longer. When we think of hotels by the hour, the first thing that springs to mind are the love hotels in Tokyo, or the seedy back alley ones in Bangkok, Taiwan, Hong Kong or Singapore, where Asian nymphs ply their trade. We are all forgetting that there can be legitimate reasons, other than the smutty ones that instantly come to mind.

Why do you need a hotel room by the hour?

In between flights - a very long layover in a city is always a legitimate reason.

Business meetings - you are only in town for the day to conduct some business and require somewhere other than a coffee shop or restaurant to sit and talk privately - but then again you don't need a room to do this, so I don't think this one qualifies.  Hiring a conference/meeting room in a hotel is definitely not the same thing as conducting business in a bedroom, unless you are dealing in exchanging contraband of some description and not exchanging body fluids with your business associate.

You want to hide from your partner the fact that you indulge in Chinese takeaway...............mmm now I have heard of everything and I am wondering what you are doing with your chopsticks.

Fantasyland - you want to indulge yourself for a day with the facilities of a five star hotel because you can't leave the kids and or partner at home for a night.  Maybe plausible, but a bit on the iffy side as an excuse, as there are Day Spas available.

My real name is Mr or Mrs Smith.............everyone jokes about this, but in actual fact "Smith" is the most prevalent surname in the UK, Australia and the United States (nearly 3 million people alone in America) .........so maybe it is the truth when people register as Mr and Mrs Smith and the reception crew should not be smirking when they check in for 2 hours at lunch time.

Power napping or chill out time for high flying executives in between meetings or maybe well-heeled females worn out from shopping binges who need a nap before returning home..............think again if someone else joins them. But it could legitimately be the executive's secretary to organize his schedule or in the case of the worn out shopaholic, it could be her "bag" man collecting her purchases.  There is always some plausible reason if your imagination does not go down the risqué pornographic route.

Coming Out of the Closet

Hotels are no longer scared of taking the public plunge in relation to renting out rooms by the hour or the day, especially when there is the possibility of increasing their revenue.

Despite the fact that hotels have been doing this for years on an ad hoc basis, many are signing up with companies such as Hotels by Day, Day Use Hotels, By Hours, Timeout, Hourly Hotels Near Me and the list is growing every day. From luxurious hotels to the downright sleazy bedbug venues in cities such as London, New York and Paris, it is all a question of money and whether they have vacant rooms.  The price tag denotes the amount of discretion, whether the sheets are changed and if bath towels are provided or not.

There is a definite stigma that reeks of illicit sexual hookups in renting hotels by the hour, but by the day or half day, for some reason it takes on different connotations.  This is one marketing hurdle that the start-up companies in the industry of hotels by hourly rates are insisting they have overcome. By only renting for blocks of hours, of say 4 or 6, they believe that the tarnished image is done away with.

Obviously they are not encouraging "lunchtime quickies" or expecting their patrons to be long lasting super Don Juans. Although many hotels in Thailand, may have the answer to this, by including Viagra in the mini bar list for those that wish to stay a "long time", not a "short time".

It's All About Good Business Sense (not just nooky on the sly).

Another bonus is that apart from gaining revenue from rooms that may sit empty all day, it may lead to the person taking the room for the whole night.  These companies are actually driving business back to the hotels in a sharing economy strategy, which is to be applauded.  In today's economic climate where hotels have been faced with the changing scene of accommodation choices such as Airbnb, it makes sense to exploit the day market in more commercial terms than previously done "under the sheets" by many hotels.

Hotels Vs. Rentals Vs. AirBnB

Hotel Chains with the Best Beds