Business travellers have never been better served by flights across the globe and it appears there won't be any let up in 2018 as airlines flex their wings to new cities and continents at a cracking rate.

So as a Wise Traveller, settle in and enjoy the ride as we take you on a flight path through a schedule of routes that you could find yourself taking very soon. 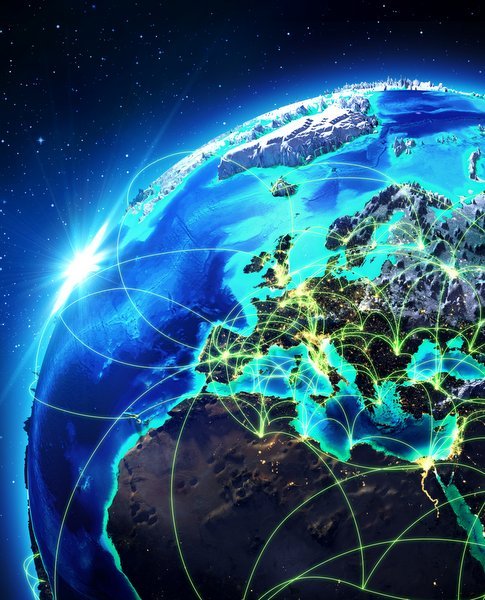 Low budget alternatives in Asia are getting in on the act for new flight routes. Singapore Airlines budget, Scoot, is flying three times a week to Nanchang, capital city of Jiangxi province in south-eastern China, from July, and taking over SilkAir's route from Singapore to Pekanbaru in Indonesia.

Norwegian Air is set to add two new non-stop US origin cities for London flights: Austin and Chicago. Daily service will begin from Chicago, and three weekly flights from Austin will launch in late March. There are also plans for increased frequencies on the Norwegian network.

Qatar Airways has begun three-times-a-week flights from Doha to Penang, in Malaysia, from February.  The addition of Penang continues its expansion plans in Southeast Asia, with recently launched direct services to Thailand’s Chiang Mai and Pattaya, as well as extra services to Krabi, Ho Chi Minh City and Hanoi.

It has also added a service from Doha to Canberra, its fifth destination in Australia.

United Arab Emirates-based Etihad has launched direct flights to Baku, the largest city on the Caspian Sea and of the Caucasus region. It has also announced the addition of a second daily direct flight from its Abu Dhabi hub to Rome.

Bangkok Airways plans to increase services from three hubs Bangkok, Samui and Chiang Mai in 2018. It will expand flights from Chiang Mai to Hanoi, from March 25, and in the fourth quarter of the year will add a new Phuket-Yangon flight.