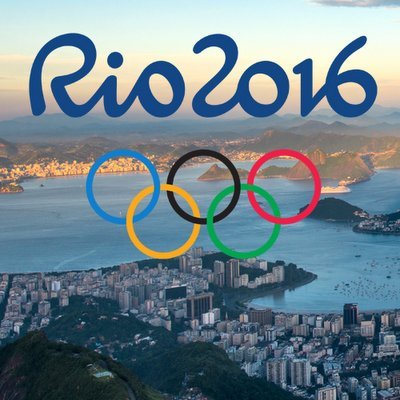 Rio 2016 Olympics aka "The Hunger Games"

Survival Tactics For The 2016 Olympic Games In Rio 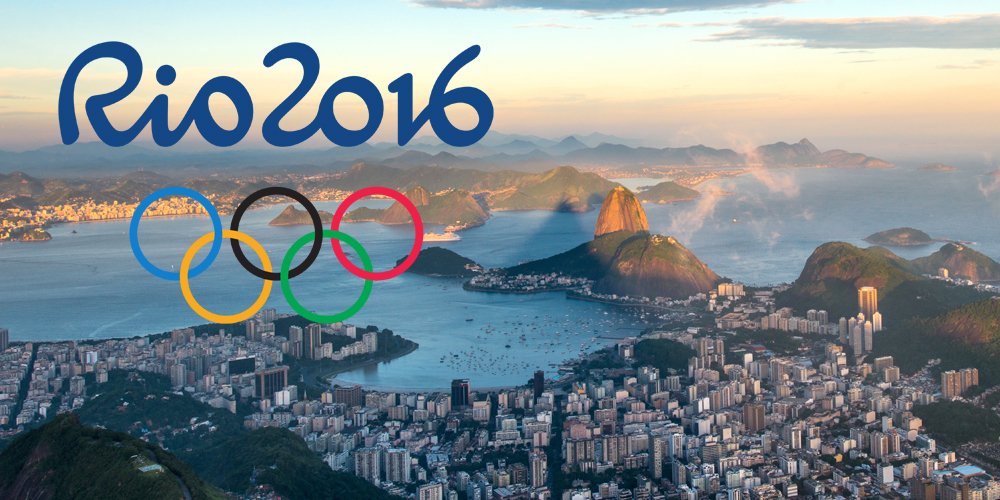 One of the murder capitals in the world, suffering a deep recession, a crime wave, a Zika virus outbreak and in the midst of political turmoil where most of its population live below the poverty line, how do you survive the games?  As the film "The Hunger Games" pronounces..."Happy Olympic Games! And may the odds be ever in your favor."

The games have gone from being seen as a boost to the flagging economy and a uniting event for Brazil, to a nightmare of unbearable cost at the locals' expense. Forced evictions from Rio's shambling favelas to make way for stadiums and violent clashes between police and gun-toting drug traffickers, in an attempt to clean up the areas where events will be held, has sparked an unprecedented crime wave.

From water being thrown over the Olympic Torch to the jaguar named "Juma" having to be shot during the torch relay, the international media is swarming like buzzards with a feast of horror tales to tell.  Supposedly one Olympian has frozen his sperm (just in case he catches Zika), whilst the US rowing team will be wearing seamless "antimicrobial unisuits" to ward off the nasties in the water where floating bloated corpses are being touted as the new yachting buoy turning points. The minestrone soupy waters of Guanabara Bay, nicknamed the "city's latrine", are said to be overflowing with human crap such as condoms, discarded syringes, untreated sewerage, old fishing nets, the odd piece of household furniture and the odd body bits for decoration.

With a motto of "Live Your Passion", the opening ceremony is due to happen on the 5th August 2016 at the world famous football Maracanã Stadium.  From this date to the closing ceremony on the 21st August, the world will be watching Rio de Janeiro. From the locals' perspective, billions of dollars spent on Olympic infrastructure should have been spent on education, health and the well being of the impoverished.

The Olympic crowds will prove to be a veritable smorgasbord of opportunity to prey upon by criminal gangs and this is one place that you do need to take extra precautions if you wish to leave the country intact with all of your belongings still with you.  Many governments will set up temporary Embassies in Rio de Janeiro, so check on this before you leave home.

Survival rules for those brave enough to venture to Rio for the games:

Think of it as entering a war zone, complete with rogue cops jumbled up with the good guys and a patrolling battle ship off Copacabana Beach. These Olympic Games are going to be the most militarized games on record with 47,000 police, 38,000 soldiers and 3,000 sailors on duty to protect you from kidnappings, muggings, sexual assaults (not of the welcomed kind); basically your garden variety of murder and mayhem.

When you start cheering with your mouth stuffed full of a deep fried "coxinhas" and the creamy hot cheese drips down your chin, just remember you came for the excitement of the Olympic Games. Have some fun in your body armor and crash helmet and the odds will definitely be in your favor.

10 Places You Didn't Know To Visit

Making the Most of Suitcase Space—Top Travel Packing Tips