Do you travel to taste the best food in the world? If so, this is your essential guide to planning your next trip! Here are the seven best cities for Michelin star cuisine in the world. These are the six cities that boast the most stars, offering a variety of traditional and contemporary cuisines that have tickled the tastebuds of food connoisseurs.

Paris holds the title of the European country with the most Michelin stars with a total of 123. Its reputation for exquisite restaurants and refined cuisine assures that it’s one of the first destinations that foodies flock to. Of course, in Paris the wine is just as important as the food, and most of the Michelin starred eateries also offer world-class wine lists to give the true French experience. 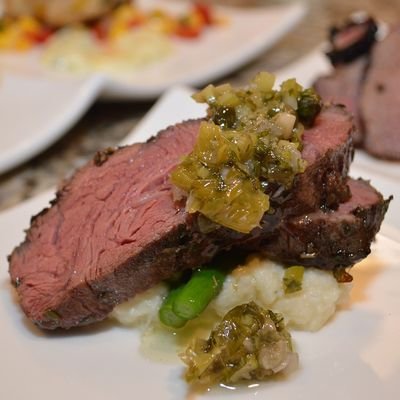 s available for every budget. If you’re looking for sushi or ramen, you’ll find plenty of choice but there are also many fine-dining restaurants offering contemporary spins on traditional Kyoto technique and ingredients. Make sure you book in advance, as all of these restaurants are in high demand!

If you’re into your food, don’t miss out on visiting Osaka if you’re travelling around Japan. There are 99 Michelin star restaurants in the city, offering a range of traditional cuisine covering sushi, tempura and traditional Kaiseki dishes. Ensure that you try the local speciality, Wagyu beef, as well as an array of delicious seafood.

New York City is known for catering to those with expensive tastes – a meal at Michelin-star restaurant Masa will set you back around $750 per person. But the city also offers a wide choice of affordable eateries flaunting Michelin stars such as dim sum specialist Tim Ho Wan. Overall, there are 76 starred restaurants to choose from, offering a wide range of cuisine catering for all tastes. Seek out the best-rated restaurant in the whole of North America, Cosme.

London may not be the first city that crosses your mind when considering world-class cuisine, but the English capital is host to 67 Michelin star restaurants. There’s a huge choice of different cuisines available, everything from Indian and Italian to African and classic British gastro pub fare. You’ll also notice a host of very famous names such as Gordon Ramsey, Heston Blumenthal and Michel Roux Jr.

Gobi Four Seasons In One Week