Cruel Wildlife Entertainment Attractions That You Should Avoid

One of the reasons for travelling across the globe is to witness the variety of indigenous wildlife in the locations that you visit. Trips such as whale watching tours in Iceland or safari jeep drives in Kenya can be life-changing emotional experiences, and most of the time trips like these are absolutely fine as they involve watching animals from afar in their natural habitat.

There are, however, an upsetting amount of so-called ‘wildlife’ experiences around the world that should be avoided at all costs. WildCRU researchers have pulled together a list of the ten cruellest wildlife entertainment attractions around the world, based upon the ‘Five Freedoms’: freedom from hunger and thirst; from discomfort; from pain, injury and disease; to behave normally and from fear and distress. Conservation levels were also considered, according to whether the attraction was deemed to be placing animals at risk of extinction or if it was aiding efforts to save animals from extinction.

Read on to discover the ten cruellest wildlife attractions in the world, and make an effort to alert more people to this cruelty. If you wish to see any of these animals yourself, ensure that you do so in the wild and avoid the below conditions.

Often offered to tourists in Thailand, not many people know that elephant rides are one of the cruellest animal attractions in the whole world. The elephants used are taken away from their mothers at a very young age and are forced to go through an incredibly distressing process known as ‘the crush’. By restraining them in cages or with ropes and by inflicting pain, the elephants are taught to only move on command and to accept people riding on their backs.

Kopi Luwak coffee has become a delicacy, made from the beans within the pellets that civets excrete after eating coffee cherries. When the beans are collected in the wild, no harm comes to the civets, but the demand for the coffee has resulted in an increasing number of farmers capturing the civets and force-feeding them coffee cherries whilst keeping them in small unsanitary cages. In Indonesia, an increasing amount of tourists are visiting the plantations to taste the coffee and to see the caged civets, a cruel practice which is encouraging this practice. 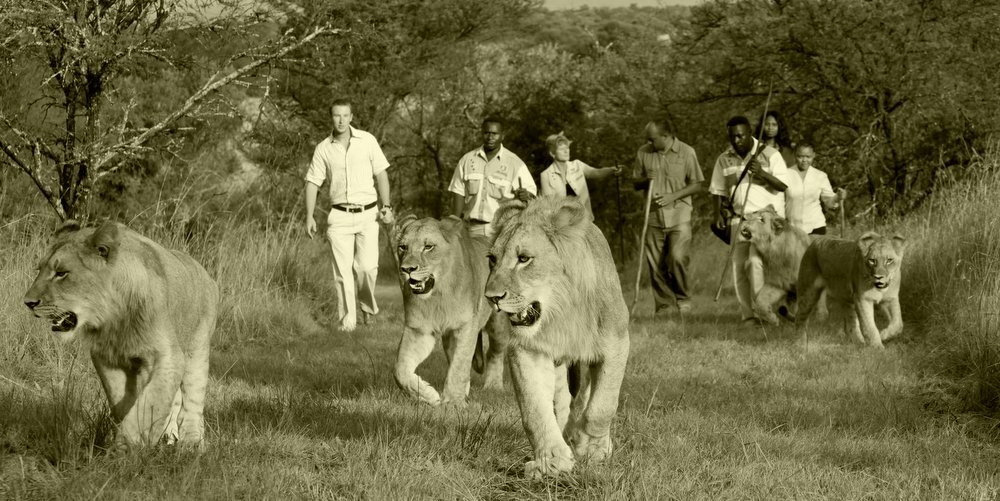 In southern Africa there is a growing tourism industry for holding lion cubs and taking adult lions for ‘walks’. These lions are bred in captivity, taken away from their mothers almost immediately after birth and are unable to be released into the wild. The cubs are handled for hours each day by tourists eager to take photos with them, often mishandled and even beaten by their keepers. When they grow too big to be picked up, they are trained to allow tourists to take them for walks on chains – a far cry from their natural lives in the wild.

Despite the high profile critique for Sea World and other similar attractions, millions of tourists still flock to watch captive dolphins and orcas perform in shows all around the world. Dolphins are highly intelligent creatures that thrive in the wide open oceans; confining them to a small pool is incredibly cruel not only for the stress and upset caused but also because the pools usually contain chlorine which can cause painful infections. Many of the dolphins that are captured in the wild die during transportation due to the extreme stress involved.

All around the world, bears are still kept in crowded pits and forced to entertain tourists with circus tricks. In the wild, bears are solitary creatures and do not react well to being forced into small living quarters with other bears, often resulting in the animals fighting each other. The pits are often rife with disease and are too small for the bears, resulting in both physical and mental ailments. 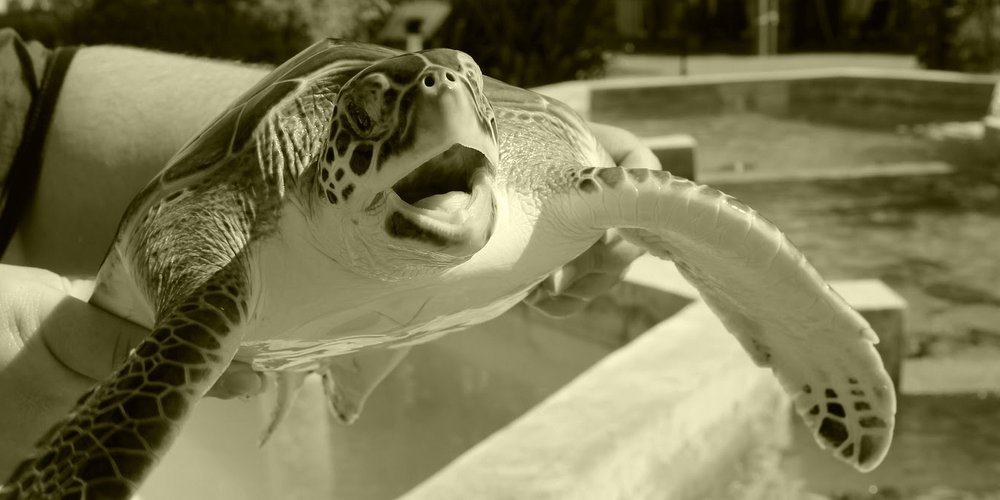 Thankfully, there is only one sea turtle farm that still remains as a tourist attraction, located in the Cayman Islands. Unbelievably, people visit the farm not only to handle the turtles but to eat them. Injury often occurs when the turtles are handled, as they flap their flippers to attempt to escape or when tourists accidentally drop them. The handling process also causes unnecessary stress to the turtles.

Snakes are dangerous and the bite of a cobra can kill a human, meaning that all snakes that are used for street entertainment (including the new trend to ‘kiss a cobra’ in Thailand) have had their fangs removed and their venom ducts blocked. This commonly results in infections which can even result in the death of the snakes.

Dancing and performing monkeys are used for entertainment all around the world, but the treatment of macaques in Thailand is among the worst recorded cases of cruelty in animal entertainment. The macaques are kept chained up for their entire lives, the chains often becoming embedded in their skin. They are beaten during training to force them to walk and dance on their back legs for entertainment. 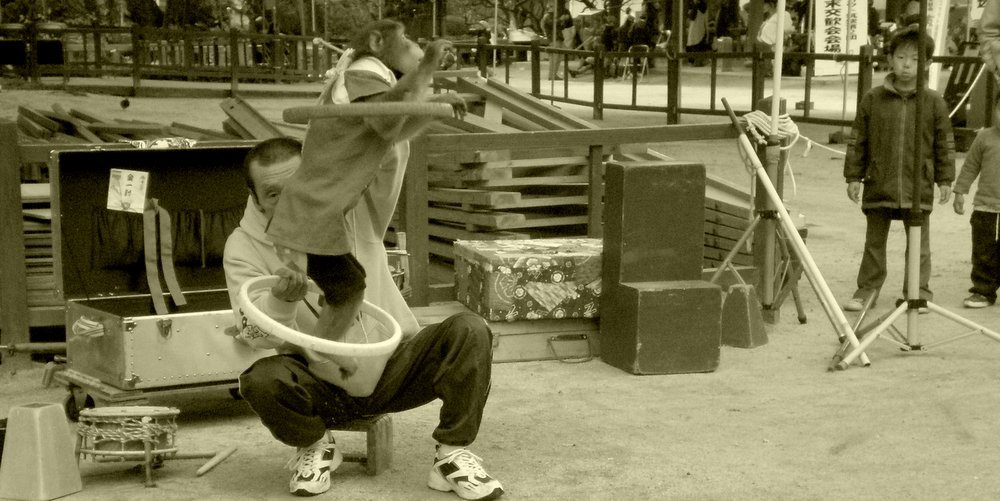 Think twice before entering a cold concrete cage to have your photo taken with a drugged-up tiger just so that you can show your friend back home. These tigers have been taken away from their mothers at a very young age and are kept drugged up and chained to the floor to ensure that they do not harm the tourists that pose beside them.

Crocodile farms may not seem that cruel on first impressions, especially as they are common in countries such as Australia. If you can see past the fact that the crocodiles are being bred for their skins and meat, then consider the extreme conditions that they are kept in. They are often confined to small concrete cages, sometimes without access to water to submerge themselves in. Several crocodiles can be placed within one small pit, resulting in fights to the death over space, food and water.

Are You An Accidental Criminal?