8 Ways To Bring Your Trip To An Untimely End

The way I see it you have three choices of how to spend your vacations.

Have you every stopped to consider how dangerous it is to travel today?  Staying alive whilst travelling can be a very tough business.

After living in Thailand for a number of years, I can honestly say that many travellers' deaths are not reported correctly due to the damage that it would do to the tourism industry for whatever country they may be in, at the time of their demise. Here are some common options to end your trip prematurely.

Take Phuket for example, the all too frequent cases of people "falling off" balconies, is enough to make a person never walk on a balcony again. Or the local expat's game, which is in very bad taste, during the monsoon season of keeping count by nationality of the drownings that regularly occur each week.  Why would a tourist go in the ocean late at night, especially when they can only swim with a pair of blow up arm floaties on to start with?  Obviously when people go on holidays, they check in their brains upon departing their home country.

It's not surprising that a few tourists make it on to the annual Darwin Awards every year.

Road accidents are the leading cause of travellers' deaths and when abroad you quickly realise that there are bad drivers and "really bad" drivers.  Some with people with no licenses, some places simply have no road rules and quite often the legal driving age is just not on the radar.  I have been in a taxi on an island in Thailand, which was driven by a ten year old with his granny sitting beside him.  Now, that was an experience. Think Malaysia, Egypt, Morocco, Thailand, Vietnam, and Indonesia just for a start; think again about hiring a car, a motorcycle or getting on the local bus. 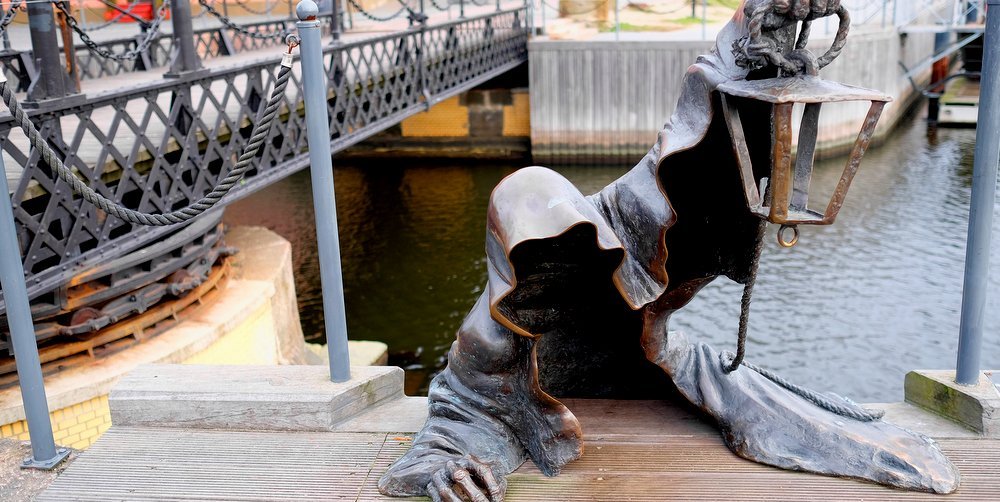 Falling coconuts can be blamed for a number of deaths and this is one that I nearly fell prey to.  A massive coconut landed squarely in front of me missing my foot by a mere inch, instead of on my head if I had been one step closer to my destination.  I can attest to the fact that it would indeed have killed me; by the way it heavily splattered on the ground.  This is why many tropical tourist destinations now have "de-nutting" programs in place, some with the aid of monkeys.

Also the coconuts can be sold for the perfect hangover cure to over indulgent tourists.

Wild animal attacks do occur, sometimes with dire consequences. Australia tops the list in this area with all of its poisonous snakes, jellyfish and snapping crocodiles. Africa, with its gorging rhinos, angry hippos and white pointer sharks is another country of bloodthirsty creatures, whilst India has its tigers.   Add in rabies from dog bites and that would probably be the worst way to go, if you don't have access to the assistance quickly enough. Read more via our series on How To Avoid Creatures that Bite.

The odd murder hits the international tourism media circuit and always sends shock waves through the travelling community. There is something more shocking about being murdered whilst innocently travelling. So it is not only the wildlife that may put an end to your existence, but your fellow human being can also be a dangerous threat.  Topping the list is South Africa followed by Jamaica and Colombia. So think twice before you head to these not so friendly tourist destinations, if you don't want to come back in a box. (See also "Travelling Safely In South Africa") 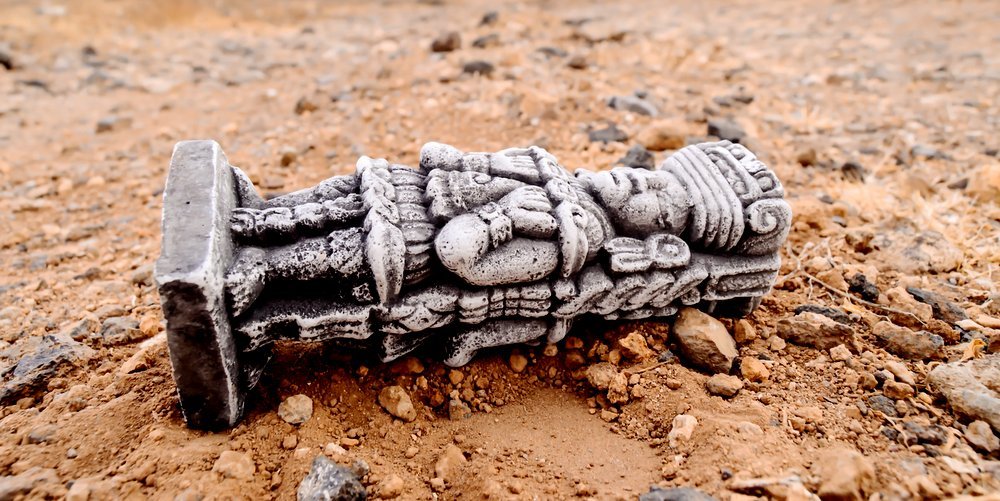 6. End By The Little Things

Exotic diseases are on the killer list, but not as frequent as one would imagine.  Think of the recent scares regarding Ebola, Avian Flu and MERS.  Add in all of the nasties that mozzies are responsible for spreading, such as dengue, malaria, and Zika and you will never walk in a rainforest again.

7. End By The Fanatic

Terrorist attacks on international tourist hangout spots, is now a real and unfortunate possibility in many destinations. Think the US, Madrid, Australia, Indonesia, France, Kuwait and more recently Sousse in Tunisia and Thailand. This terrorist threat includes not just bombings but kidnappings, hijackings, and shootings as well as chemical attacks.

8. End By The Unpredictable

Throw in the incidences of fatal food poisoning, disappearing planes, drug overdoses and rampant STDs and the world wanderer is just asking for trouble the minute he leaves home.

Travel insurance is a must to either bring your body back in a box for a full-blown family and friends' tearful gathering, or at least to repatriate your ashes in a jar if someone can be bothered to go and get your remains.  So, don't leave home without it, or your spirit may end up wandering the world forever.