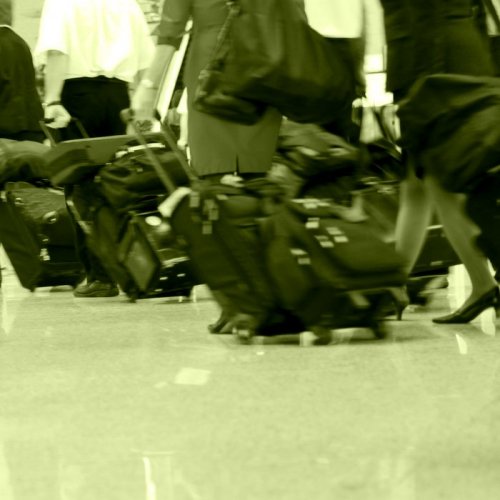 Business Traveller magazine has announced its winners for the 2016 travel season. For the past 30 years, readers of the magazine have voted for their favorites airlines, hotels, airport lounges and frequent flyer programs around the world.

Here’s who dominated the business travel industry in 2016.

Singapore swept the awards once again this year with multiple honors in different categories, including airline, airport and hotel.

Most of the 2016 business traveller awards went to well-known airlines, hotel chains, and airports. But a few unexpected contenders walked away with top travel honors this year:

All awards were calculated based on reader’s votes and independently verified by a third party auditing company. The awards were presented to the winners by the publishers of Business Traveller at the Royal Garden Hotel in London in October, 2016.

Who gets your vote for the best airline, best business lounge or best hotel? Let us know in the comments below!

How to See the World from Your Own Sofa