Dubrovnik truly lives up to its nickname – the "Pearl of the Adriatic" – the city offers a wide range of options for potential visitors. Located on the Dalmatian coast, the city is renowned for its spectacular seafront location and beautiful weather. Add in the fact that the hit show ‘Game Of Thrones’ shoots here, and you might begin to understand why more and more people are starting to appreciate this ‘pearl’.

The historic old city centre is another reason that many want to come to Dubrovnik. Given that this is a UNESCO World Heritage Site, it should come as no surprise that there is much to see here. We want to tell you a bit more about what should be atop your Dubrovnik bucket list. 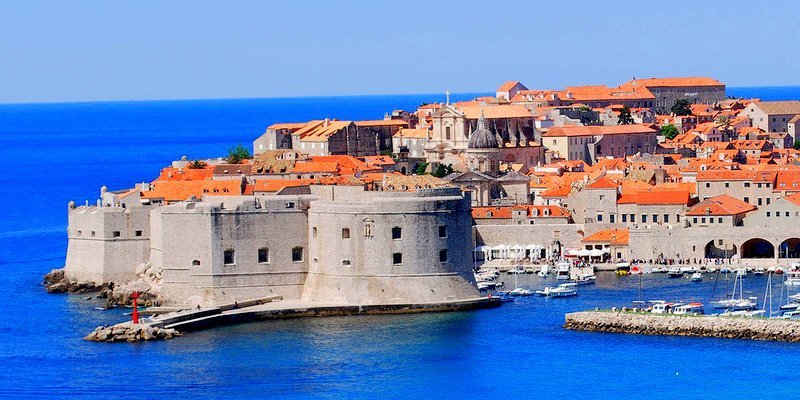 Experience The Square Of The Loggia

If you want a central gathering point for all visitors and citizens alike, the Square of the Loggia in Dubrovnik is certainly it. It has some of the most famous buildings, including the famous Loggia of the Bells and Orlando's Column. The Baroque façade found at the Church of St. Blaise is also certainly worth a look, because it also holds countless priceless works of art. Just walking through here is going to give you an experience of what Dubrovnik is all about.

Take In The Ceremonial Guards

Accompanied by a drummer, you can watch the ceremonial guards march down the Stradun every evening. These four guards are in full period costume as they keep guard over the two main city gates. After 9:30 PM, they repeat the march back down the Stradun. It really brings you back to times long past as you are able to watch these guards march down the steps, there is a reason that this is a massive crowd favorite in Dubrovnik.

Try To Have A Drink At One Of The Cliff Bars

On the cliffs outside the city walls, you are going to find two small bars. At the end of the day, these are great places to wind down and have a drink. If you have ever heard of the phrase ‘a hole in the wall bar’ – this is the literal embodiment of that saying. The prices that you pay here are higher than most other places in Dubrovnik and you do not have access to a bathroom, but this is certainly worth the price if you just have a drink or two.

Bathe in The Luxury Of The Dubrovnik Cathedral and Treasury

Found at the site of an even older cathedral (one that dated back to the 6th century) the Assumption Cathedral aka the Cathedral of the Assumption of the Virgin Mary aka the Dubrovnik Cathedral has a Baroque style that was created by Andrea Buffalini of Rome. Noted for its splendid interior décor, three apses, and three aisles, there are also many other highlights that you can experience here, including paintings by Dalmatian and Italian artists. Raphael’s Virgin of the Chair from the early 1600s is one of the finest examples of paintings that you can find here. 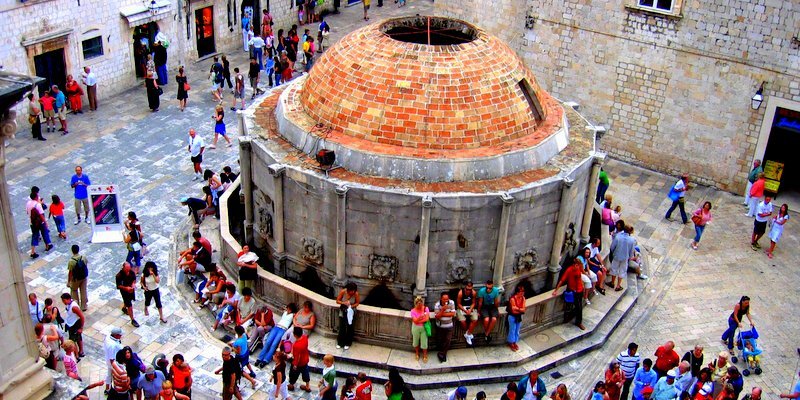 Take A Walk Along The Old City Walls

Dubrovnik’s old city walls are one of the most famous features of the city. The city walls were built in the 10th century and were later modified during the 13th and 14th century. These walls are truly formidable, upwards of six meters high and six meters thick. They truly made for a great defense against potential invaders. There is more than two kilometers of city wall in Dubrovnik, making it a great place to walk around while still having a clear goal. As you walk across the city walls, you are able to enjoy some amazing views inwards over the old city center and the Adriatic. Another few highlights here include the Revelin Fort and the Lovrjenac Fort. Both the Bokar Tower and Minceta Tower are worth another stroll here.

Brian McGowan is a US based freelance writer, extensive traveller and a regular contributor to The Wise Traveller.

Top Destinations for Baby Boomers with 5 Days to Chill