Most Dangerous Destinations in the World

Traveling is great to get out of your funk, particularly because it removes you from your traditional habitat and routine. We all know that hotel and food expenses, including airline costs, can be rather expensive. However, some places are even more expensive – they might cost you your health, or possibly even your life. These are some of the most dangerous destinations that you can go in the world. 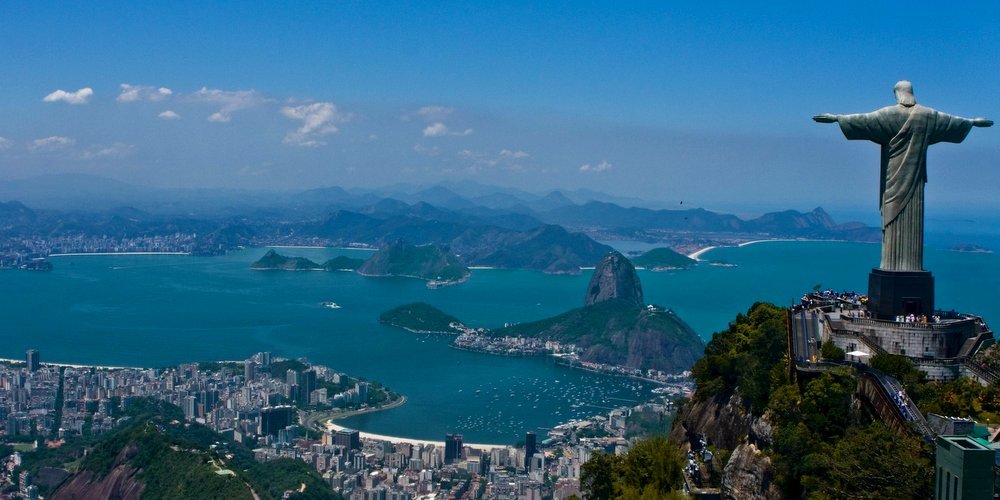 It is important that we move away from the concept of “Rio is a deathtrap”, because it is certainly not. I know that police competence and police presence have both increased in the last two decades. Yet there are still an incredible number of robberies in Rio every year. If you are silly/curious/brave/dumb enough to explore Rio’s slums (favelas), you might be walking into a world of murder, kidnapping, mugging, and robbery. It is a beautiful location with plenty to do, but you have to use common sense and caution at all times.

Given the ongoing political situation, Thailand has become something of a volatile place these days. Add in the bombing at the Erawan Shrine at the Ratchaprasong intersection on 17 August 2015, and you might understand how Bangkok makes this list. Not only are terror attacks becoming a genuine concern, organized crime is rampant throughout the city. 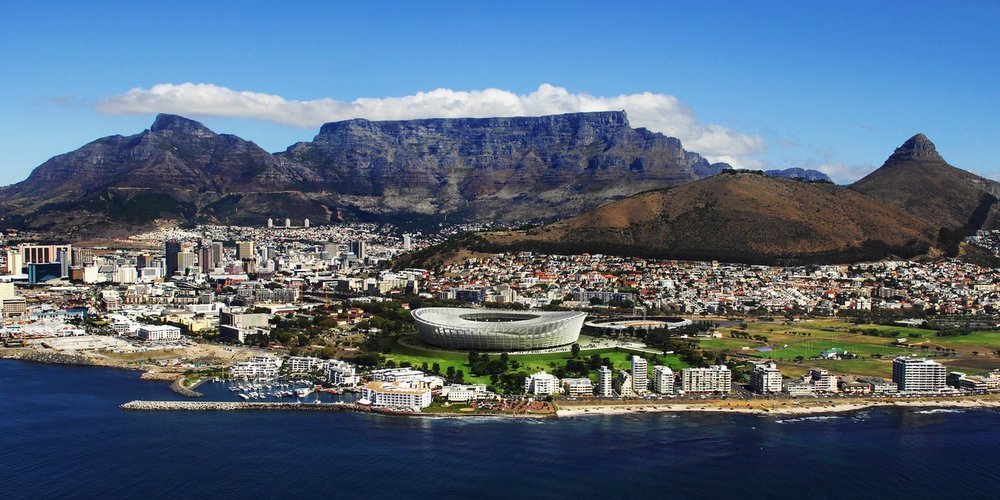 It is difficult to determine whether Acapulco is still a tourist attraction, given all the bad things that happen in the country in spades. Acapulco has earned a nasty reputation, despite it once being one of the most prosperous parts of Mexico. Business Insider recently voted it to be the third most violent city in the world.

Venezuela remains exceedingly popular with tourists, and the views that you can get here are truly spectacular. Despite the fact that it is a beautiful destination, the rate of homicides in the capital is 122 per 100,000. Most governments have Venezuela listed as one of the locations that citizens should avoid where possible. 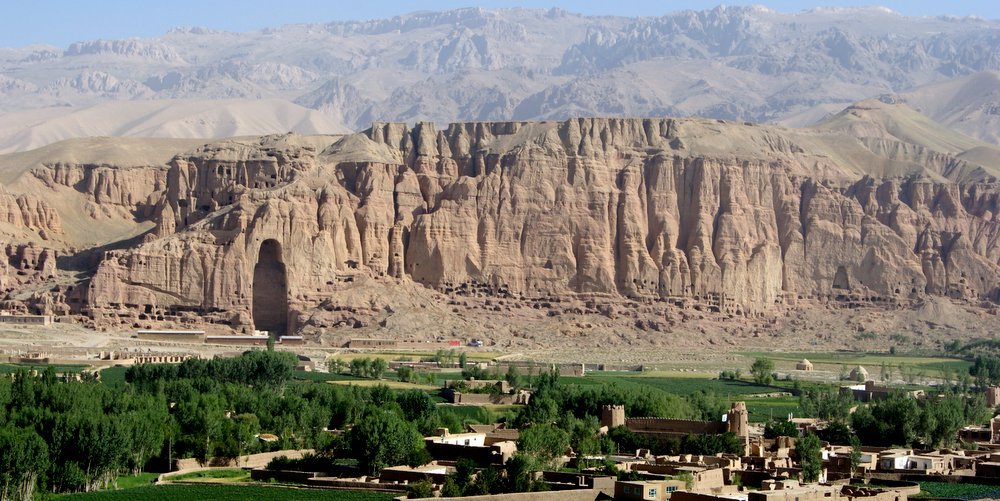 While it may have become synonymous with war and terror, Afghanistan is one of the most beautiful countries in the world. Yet finding the gorgeous sights right now is proving to be next to impossible. Some of the amazing attractions include Kunduz, the Bamiyan Valley, and the Wakhan Corridor, but you will have to search long and hard to find a special tour that is willing to take you throughout these locations.

While Jamaica is exceedingly popular thanks to cruises and some “herbal medicine”, leaving the resorts can be very dangerous. Despite the increased police and military activity, drug related crime is through the roof. Kingston has just over 40 homicides per 100,000 people, and cities like Spanish Town and Montego Bay are somewhat safer.

Haiti and the Dominican Republic

When people preface a trip with “stay on the resort and nothing is likely to happen”, you know that you are in for an exotic destination that comes with some danger associated with it. Murder, assault, theft, and kidnapping are all common, and bank machines are notoriously tampered with – making credit card fraud rampant as well. While Haiti is undoubtedly the more dangerous of the two, the fact that they are connected makes it easy for problems to spill over.

See The Big '5' Before Its Too Late