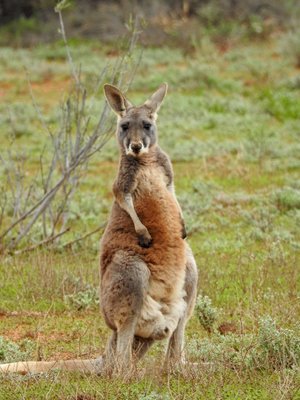 Depends on which you way you look at it: Australia is either the largest island or the smallest continent in the world. Aussies do speak English—it just isn't "British" English. They have a tendency to speak super quickly, to drop every letter that can be dropped without loosing the word entirely, to shorten words as much as possible and to use imaginative and colourful phrases relating only to their country that may be prone to inducing hilarious mental images.

Known as "Strine" or "Straya", it may confuse, perplex and downright sound like a load of gibberish to foreigners. Myth has it that strine developed due to the locals having to speak through clenched teeth to stop the flies from landing in the mouth. The unusual pronunciation of words mystifies tourists, as much as the shock of learning that kangaroos do not bounce up the main roads of the big cities.

Below are a few unique everyday Aussie expressions and slang terms that all tourists should become familiar with, if they wish to converse with the locals and not get into a state of total confusion from lack of interpretation. 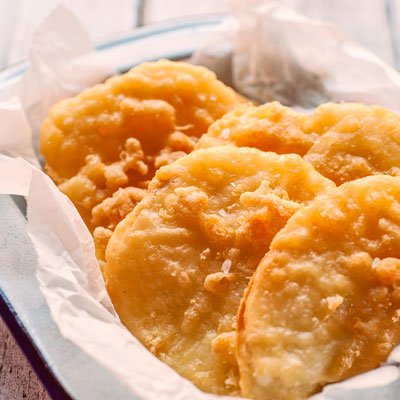 There is one slight problem when travelling throughout the country: Many states and cities have their own idiosyncrasies and regional slang happening, such as:

If you are being invited for a "barbie in the arvo" by a "bogan", depending on your tolerance for uncultured conversation around a quite often home-built barbecue with charcoaled sausages cooking, it may be best to decline the offer. If you accept, be prepared to go to the "bottle-o" (aka liquor store) where you may find a few "grommets" (young surfers) hanging out. They will be sure to have their "eskies" (aka drink coolers) "chockers" (very full) with a "slab" (24-pack of beer).

"Fair dinkum"—that's Aussies for you.

How to Visit Scandinavia Without Spending a Fortune