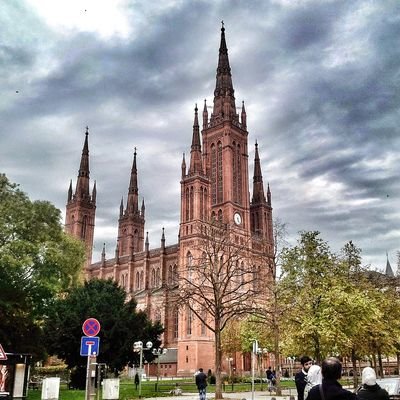 Why Wiesbaden? The world-famous Riesling white wine festival and an annual May festival celebrating white asparagus are two tasty, tempting reasons. Miles of scenic Rhine river views—hills, castles and vineyards—also make Wiesbaden a unique destination, and it’s an easy one for visitors to neighboring Frankfurt.

Both cities are located in the Hessen region, smack in the middle of Germany. Each has deep historical roots reaching back to the Roman Empire 2,000 years ago. But Wiesbaden has the upper hand, because Romans visiting the town on the river discovered what Wiesbaden became known for—bathing in its hot mineral springs.

It isn’t just the water that gives Wiesbaden its wellness reputation. The climate i 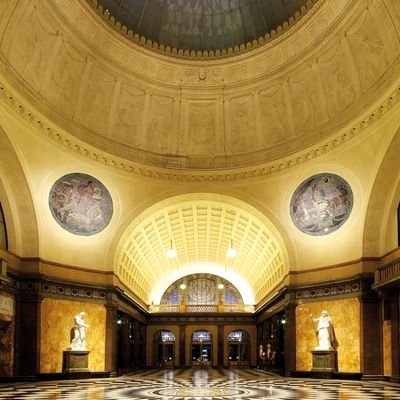 n this south-facing city is a little warmer than the rest of the Rhine Valley and is optimal for making Riesling wine.

Wiesbaden (approx. 225,000 residents) is the capital of Hessen and developed its notoriety as a spa town (there are 26 springs) among the nobility during the Belle Epoque period. By the 19th century it was a world-class resort with regal architecture like the glass-domed Kurhaus (spa house) and its English-inspired landscaped gardens. Before taking on the sights, make a stop at the Vienna-inspired Maldaner pastry shop in the inner city and revel in the authentic 1859 interior. 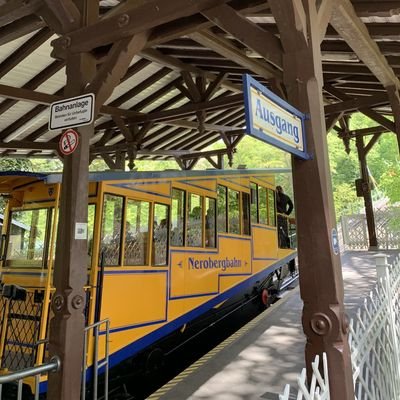 truly unique characteristic of Wiesbaden is its funicular train car built in 1888 that still uses water ballast to propel itself up and down the Neroberg hill along with a steel cable system and rail. Part of the charm of this excursion is visiting the mountain park on the peak with its Classical Monopteros temple offering the best view of Wiesbaden and the surrounding hills.

Nearby is a small, gated vineyard growing Riesling grapes, which belongs to the 11th- century Kloster Eberbach monastery (in and of itself a day tour where the movie “The Name of the Rose” was filmed). Tastings can be arranged through the monastery, and Erica Buntschuh, an American, is a good guide to request.

The best-known and hottest spring in Wiesbaden is called Kochbrunnen 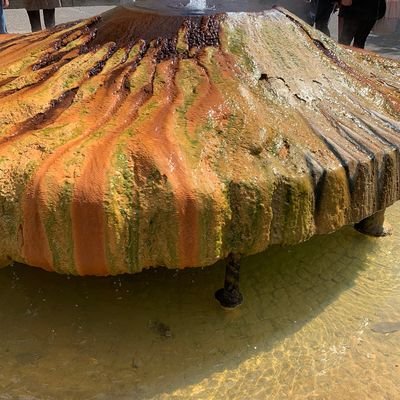 (Cooking Fountain) which gushes forth at 66°C in one of the city’s center plazas, adjacent to a Neo-Baroque pavilion housing a drinking-water fountain. The water comes out clear from the spring, but after sitting in the basin for an hour takes on a yellowish tone as a result of the high mineral content of iron. The waters of Kochbrunnen have a pronounced sulphuric smell and flavor when sampled from the drinking pavilion.

The sprawling Hessian State Theatre is a sumptuous, Neo-Baroque venue whose stage welcomed Johannes Brahms, Clara Schumann and Richard Strauss. Built in the 1890s by Viennese architecture team Fellner & Helmer, the building doesn't disappoint, and since 1896 has been the location of the International May Festival which puts on diverse and prestigious opera and theatre productions. 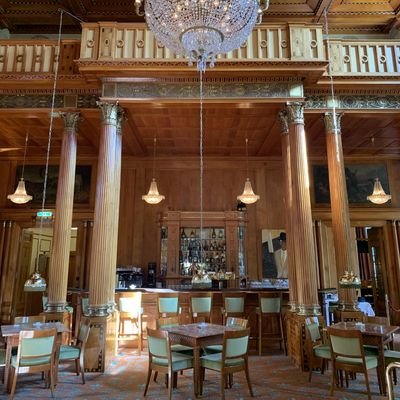 This being one of the oldest spa towns in Europe, set aside a couple of hours for some rest and relaxation at the luxurious baths. As a tribute to Wiesbaden’s Roman roots, the Kaiser-Friedrich-Therme has been designed like the Roman baths and is equipped with an indoor swimming pool, a vaulted sweat-room, warm baths, sauna, Finnish sauna and a Russian steam bath.

It’s also advisable to visit the Kurhaus, erected in 1907, which is another sprawling edifice in the Neo-Classical style that houses the Casino (one of the oldest in Europe and with a dress code), restaurants, another grand theatre and adjoining garden with fountains.

There are plenty of other cultural sights and spots to visit in the nearby surrounding areas of Wiesbaden, making this a very desirable and centrally located destination for anyone passing close to Frankfurt.

Which American State Should You Visit

7 Essential Stops for An Inter-rail Trip Around Europe