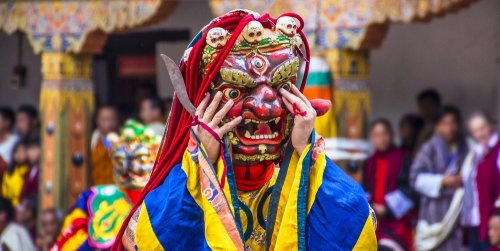 The Surprising and Beautiful Himalayan Kingdom of Bhutan

It is a rather unfortunate fact that if you ask people outside of the continent of Asia to state where Bhutan is in the world, you will usually be greeted with a look of utter bewilderment. Some may proclaim it to be in West Africa; others may be adamant it is an island washed by the shores of the Caribbean Sea; however, they would all be wrong as Bhutan is actually a small country that is perched high up in the Himalayas mountain range. 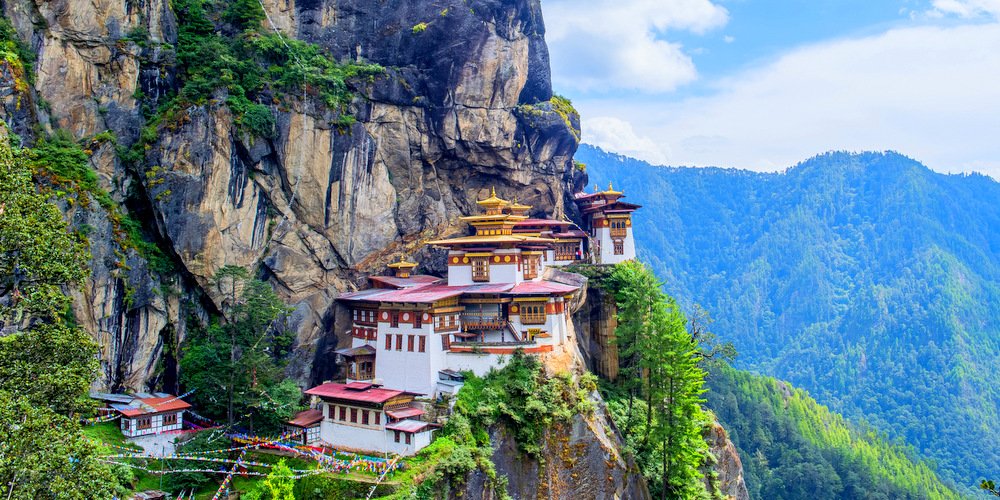 This country is surrounded on three-sides by India and China is its neighbour to the north. It is also a very short drive from Nepal (to the west) and Bangladesh (to the south). It is a monarchy and the current King of this enchanting nation has done his very best to promote tourism within the country since his coronation way back in 1974. 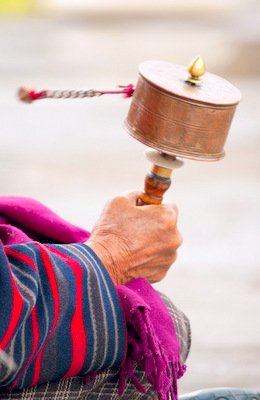 It would appear that King Jigme Singye Wangchuck has done a wonderful job when it comes to securing visitors to his kingdom as Bhutan has just celebrated yet another great year for the numbers coming to catch a glimpse of this land. Between January and September 2014 there were some 88,138 visitors to Bhutan. For the same tourist season in 2013 there were 75,771 tourists: a fantastic rise of 12,367 extra visitors in just one year.

The main reason tourists will be looking to visit the country of Bhutan will be to enjoy the cultural highlights of this formerly little-known kingdom; also, the Himalayas are truly breath-taking in this part of the world and most people would only ever dream of being able to experience such an ‘off-the-beaten-track’ destination such as this.

As Bhutan looks to open itself up to increasing numbers of tourists in the years to come, such a unique and fascinating holiday destination need no longer seem to be impossible. With ‘Visit Bhutan Year’ having been declared for 2015, perhaps this will be the time you decide to pay this remarkable mountainous state a visit for yourself? 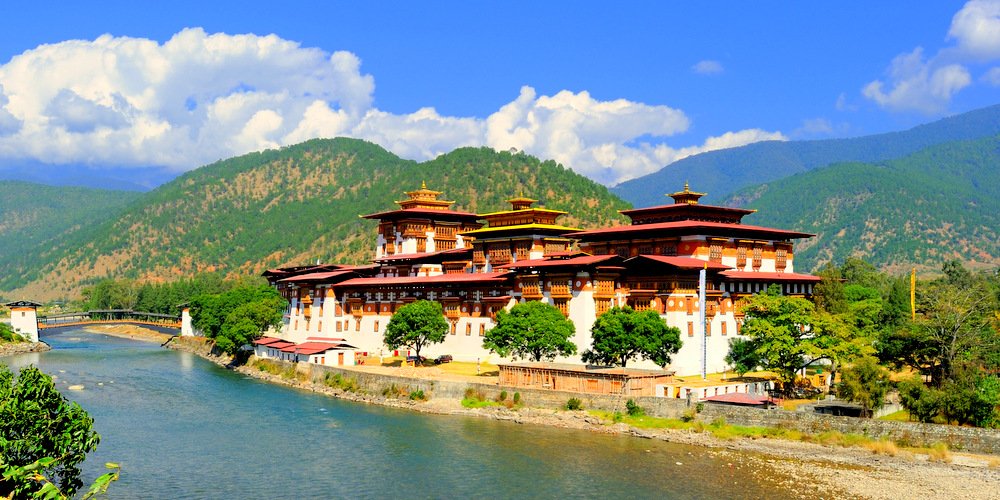 My Journey with His Holiness the Dalai Lama