The classics have been noted. Now it's time to look at the more recent offerings to tempt those restless travel feet for when you can actually go out exploring the world.  Think of reading about travel at this torrid time as a cathartic release of pent up emotions, especially for peripatetic souls that are on the verge of withering away in despair. It's the alternative to taking the gluttonous journey to the refrigerator ad nauseam.

Either grab that hard copy for a tactile experience or download a book from the Internet for easy access. Saturate your brain with descriptions of faraway places and wonderful characters to banish depressing thoughts of being stuck in lockdown.  Don't despair, you can still spread your wings on a magical tour through the written word. 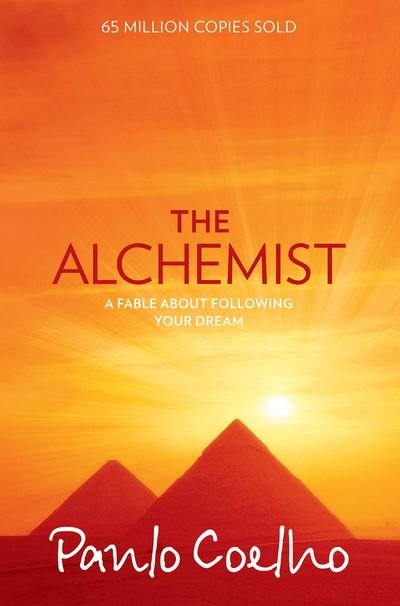 One of my all-time favourite books, The Alchemist, will have you not wanting to interrupt your reading time for anything, even the dire need to do a pee. This is one of those books that captures your soul, enchants your mind, and literally casts you adrift in a different world. The story of an Andalusian shepherd boy who searches the world for treasure is a tale of love, snakes, alchemy, and chasing your heart's desires.

Shantaram is an epic story based on an Aussie bank robber who escapes prison and heads to India that will have you devouring pages, not vegemite sandwiches or chocolates. He ends up lurking in the hard life of Bombay's underworld of gangsters, prostitutes, and beggars, getting lost amidst the haze of its tempestuous alleys and streets. It's a massive novel of lust, love, and humanity.

Another fave that I couldn't leave out, Marching Powder, will literally blow your mind.  It's an inside look at South America's eclectic jail, San Pedro prison. Inmates buy their cells from real estate agents, cafes and restaurants flourish, and odd friendships form behind the corrupt prison walls. It's the land of cocaine. Drug lords live in luxury cell apartments, where violence is a common occurrence, and even the cat is a coke addict. Horror and cruelty are the strange bedfellows of compassion. 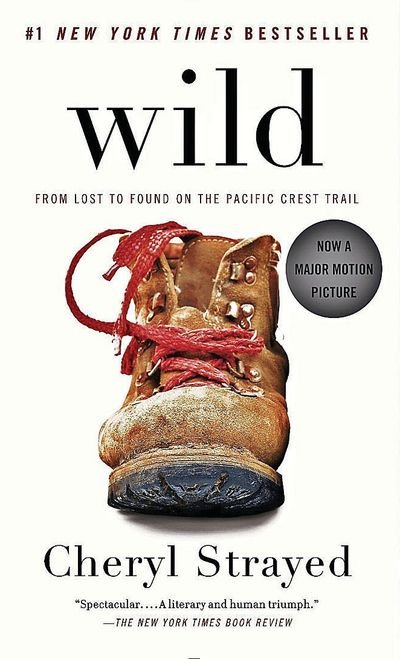 This book is a passionate memoir about one woman's journey, not the destination.  With no experience or training, Cheryl recounts her solo adventure of hiking the Pacific Crest Trail (1,100 miles) over three months, trekking through wilderness and over nine mountain ranges from Mexico to Canada. It's a tale of a grand undertaking to soothe her troubled soul shredded by a recent divorce, family disharmony, and her mother's death.

A book exploding with emotions from funny to gut wrenching, Blair tells the tale of her adventures in northern Norway. Leaving home at 18 with the urge to drive sled dogs and become a tour guide in Alaska, she's on a mission to prove that her fears do not define who she is. Embracing the wild side of the land around her, she thrives in what was considered to be a man's domain. She survives blizzards and being buried alive in an ice cave, and a tumultuous love affair unfolds.

Alice Morrison is a TV presenter, adventurer, and writer with a curious mind and plenty of gutsy enthusiasm. Another solo female tale of experiencing a different culture, this is a story of her taking up residence in a flat in Marrakech. Incredible descriptions and heartfelt emotions run through the rendition of her adaptation to a new world. From meandering through souks to getting lost in ancient alleyways, hiking over the Atlas Mountains and crossing the Sahara Desert, it's a beautiful portrayal of Morocco and its people.

The Only Gaijin in the Village, Iain Maloney (2020)

Have you ever wondered what it's like to pack up and move to an exotic location for a year? Uplifting, funny, and sometimes absurd, this Scottish author recounts his life with his wife in a rural Japanese village. There are plenty of quirky locals, hilarious moments of language misunderstandings, and battles with local crawly creatures. It will make you want to get out of the city to experience another culture in the countryside. 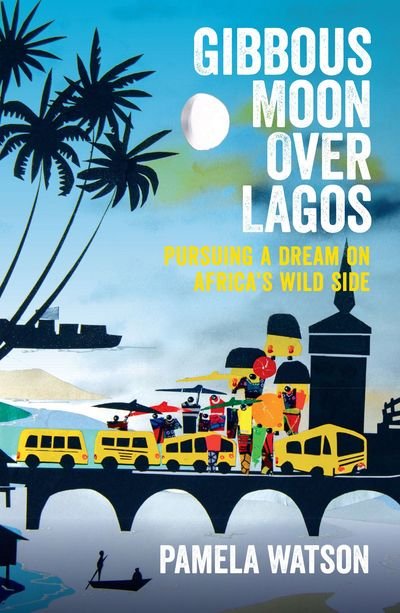 Intrepid traveler and cycler, this is a woman's story about setting up a social enterprise in the largest city of Nigeria, Lagos. It gives you an insight into the corrupt business system, contradictory affairs, and the local struggle for entrepreneurs to better the world around them. It's not just about the challenges she faces, as it's also interlaced with wild adventures and colorful characters doggedly chasing their own dreams.

If you are into feathered friends of the migratory ilk, the sense of freedom to travel sans passport and luggage while following the season of spring, then pick up Tim Dee's book Greenery. It’s a colorful tale where you will peer at swallows in South Africa, follow storks over the Straits of Gibraltar, and encounter bears and boars in Norway. This is nature writing where you can look through the eyes of birds and totally appreciate Tim Dee's desire to avoid winter months.

Travel reading is a healthy occupation during this time when you can't walk out of the front door. The joy of it will fire up the neurotransmitters in your brain – think gushing doses of serotonin and dopamine that also boost your immune system. It's also a cheap activity with no travel insurance required.

Should You Travel This Year? Questions You Should Ask Before Booking a Trip