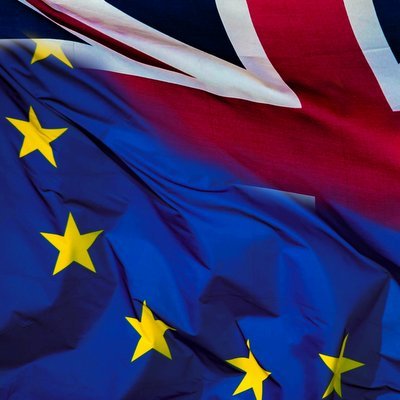 Britain’s recent decision to leave the European Union is poised to have a monumental impact on the political, economic, and social climates of the U.K., the E.U., and the world.

While Brexit’s effect on British and European citizens will be immediate, particularly in terms of travel between the two areas, the ramifications for all travellers could be significant as well.

Here are 5 ways Brexit could impact your travel plans to countries in the United Kingdom and Europe. 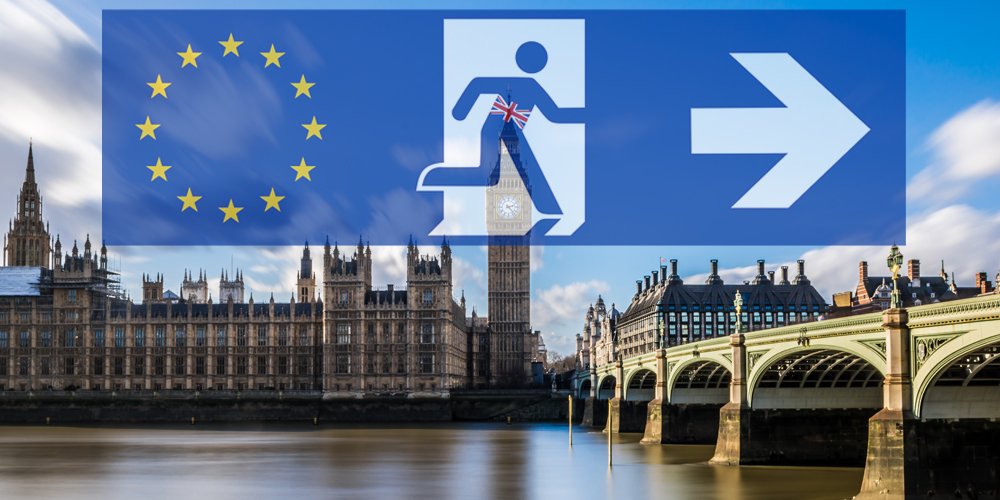 #1: Better deals on airfares to Europe

Airfare to the U.K. and E. U. from outside of Europe has reached a 3-year low following the Brexit vote.

According to the New York Times, round trip airfare from the United States to Europe is less than half of what it was in 2013. Currently, flights between New York and London average just $400 to $500 round trip.

So can these refreshingly lower prices really be attributed to Brexit? It’s hard to say.

But as the pound and euro have weakened in Brexit’s wake, less Europeans are travelling overseas, especially to the United States. And when airlines have empty planes to fill, flight prices drop quickly.

If European currency continues to decline, we could see lower and lower airfare to both the E.U. and the U.K. over the coming months.

Once all the details of Brexit are ironed out, British citizens will once again have to show their passport and pass through customs upon entering Europe. While this will only impact those from the U.K. initially, it could set a precedent of division and eventually end the Schengen agreement throughout Europe.

This agreement, which allows all E.U. citizens to travel passport-free within member countries, could be threatened if Britain experiences strong economic growth after Brexit. If Brexit proves to be a success for the U.K., other European countries may also leave the E.U., scrapping borderless entry and changing the face of European travel for all.

While the short-term impact of Brexit is causing lower airfare between the E.U. and the rest of the world, air travel within Europe could rise sharply in the near future.

Because of Brexit, new air service agreements will have to be negotiated for any airline flying between Europe and the U.K.  Depending on how the new agreements are negotiated, airfare could see a significant rise – less competition and fewer flights throughout Europe would mean higher prices for travellers.

Before Brexit, British travellers enjoyed ample travel protection for package holidays and booked flights. Thanks to an E.U. directive, you could get reimbursed if your vacation or flights were cancelled, if you missed your flight, or if the travel company you booked through went out of business.

Without E.U. protection, many of these compensation measures could disappear altogether.

Before Brexit, many British citizens travelled across the English Channel to buy cheaper, duty-free alcohol in France.

Once the U.K. and the E.U. officially call it quits, U.K. travellers will be held to the same customs restrictions as all other travellers upon reentering the U.K.  – and that means no more booze cruises.

While Brexit has had an immediate impact on the value of the pound and the euro, only time will tell how Brexit will affect European travel and the future of Europe as a whole.

Rebecca Anne Nguyen is a freelance writer and travel passionista. She blogs about culture, creativity, and consciousness at TheHappyPassport.com.

Autumn In The UK Top 5 Spots

Pros and Cons of Charging for Photos at Tourist Destinations