Shops, restaurants and tourist attractions are generally open on national holidays, except on the New Year holiday. Businesses and schools are closed. Unlike the New Year period, Golden Week in April/May and the O-Bon celebration in August when flights, trains and buses as well as accommodation will be booked well in advance, Japan's National Day is more low key. 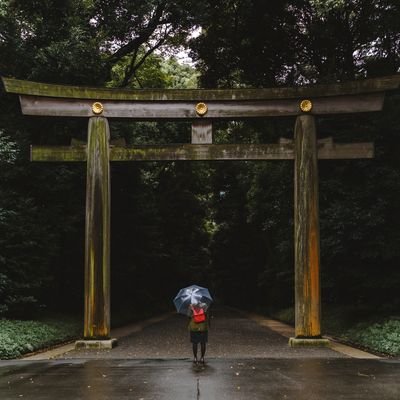 es and temples, dense cities and imperial palaces, Japan celebrates its foundation and the accession of its mythical first emperor, Emperor Jimmu at Kashihara gū, which occurred on the 11th February, 660BC.  He was believed to be the successor of the Sun Goddess.  The day is celebrated throughout the country whether it is in local village ceremonies or families gathering in the country's capital of Tokyo known for its skyscrapers, shopping and pop culture.

Originally known as "Kigen-setsu" or the Empire Day, it was assigned to the specific date of the 11th February prior to 1872, but it was during the Meiji period that the emperor acknowledged it as a national holiday and changed its name to National Foundation Day.  The holiday was eradicated after World War II, but was reinstated in 1966 as a national holiday.

Where and how is it celebrated?

One of the 4 main public holidays in the country, it is celebrated with the traditional flag festival and parades all over Japan.  Historically people were encouraged to express the love of their country; it is definitely a patriotic time.  The highlight is the float parade in the compound of the Meiji shrine where people carry on their shoulders a miniature temple decorated with ornaments and their national flag. Celebrations are relatively low-key for Japan, and are still controversial considering it is seen as adoring the imperial system of emperor worship.  The majority of Japan looks upon the day as a "family" day, when everyone gets together.

What to see, eat and do

A timeless country where ancient traditions have m 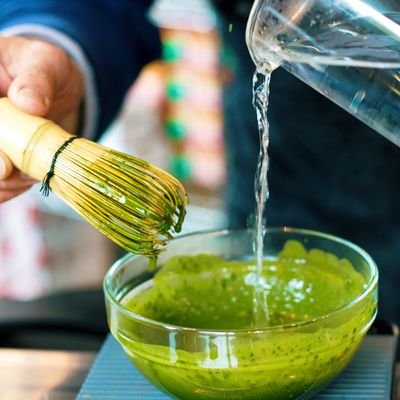 orphed with a neon electronic and high-tech age, where samurai and ninja lurk, where you can sleep on a futon in a "ryokan" (traditional Japanese Inn), learn how to whisk "matcha" (powdered green tea) into a froth, gaze at a Zen garden or a Kyoto geisha dancer, Japan will make a vivid impression.

Quite often restaurants will specialise in one dish of perfection with seasonal produce being the main ingredient.  Japan has a decadent 24-hour drinking and dining scene to take advantage of, a pop culture that gets in your face and dynamic fashion that will leave you gob-smacked.  There are mountains hiding bubbling hot springs, ancient shrines and snow capped mountain peaks, whilst its beaches are perfect for sun worshipping souls, diving and surfing.

The Japanese are friendly and hospitable, but there are a few tips you should know before you fly into the land of sushi, noodles and teriyaki, where cherry blossoms bloom and vending machines are everywhere. 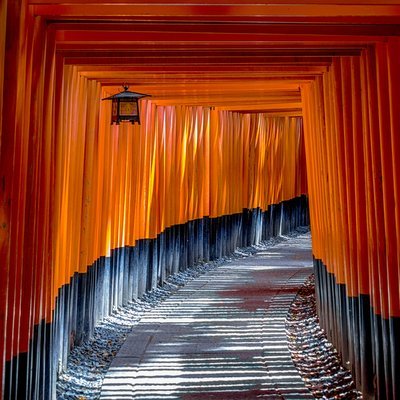