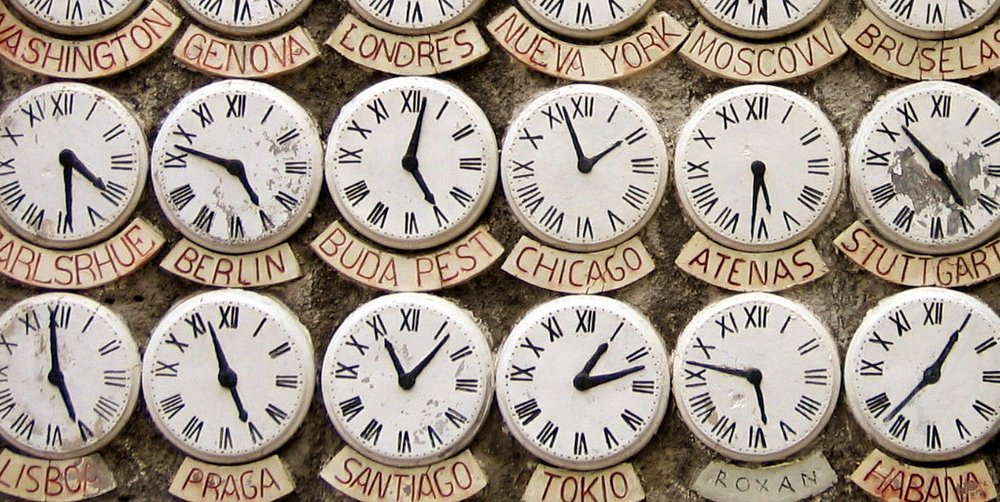 Sick of feeling tired and rundown when you’ve flown long-haul, losing your precious holiday and working hours to relentless jet lag? We previously wrote a post detailing an array of ways to combat jet lag, discussing well documented preventative methods such as staying clear of alcohol during your flight and resetting your watch to your new time zone as soon as you board the plane. There are, however, a wide array of more unconventional tips for avoiding jet lag, most of which are unproven and absurd – but just might work.

It may sound unbelievable, but some people think that simply walking around on the grass in your bare feet can help to cure jet lag. The theory (also known as ‘earthing’) suggests that our bodies build up a positive charge which can deplete our energy and cause inflammation and illness over time. The earth has a negative charge, meaning that connecting our bare skin to the ground (such as walking on grass bare foot) can balance out the charge and neutralise your body.

Shining a bright light on the back of your knees

You may be rolling your eyes, but there’s science behind this theory. Scientists at Cornell University have suggested that humans have a circadian rhythm photoreceptor located in the backs of their knees. This means that your internal body clock, which relies on light and dark to keep time isn’t just governed by your eyes. The researchers found that shining bright pulses of light onto the back of the knees could affect the circadian rhythm, suggesting that similar treatment given at a particular time could set a body clock forward or backwards – effectively curing jet lag.

Melatonin is the chemical that naturally regulates the body’s sleep/wake cycle; many people think that taking supplements containing the chemical can help to treat jet lag by rectifying any imbalances caused by crossing multiple time zones. The long-term effects of taking such supplements have not been studied and you should always talk to your doctor before taking supplements if you have a medical condition, but it’s suggested that taking melatonin after dark the day that you travel and the subsequent few days can help to relieve jet lag.

They may look like a gimmicky gadget, but Re-timer glasses could help to prevent jet lag by helping wearers adjust to a new time zone more quickly. The glasses can be worn over prescribed glasses and work by gradually changing the time of day that your eyes are exposed to light. You may look like a bit of a wally wearing them but the theory behind them definitely makes sense.

It may sound crazy, but some jet lag sufferers are going to extreme lengths to try to relieve their symptoms. Don’t try this one at home, you’ll have to seek out a cryotherapy clinic in your destination where professionals can subject your body to a three-minute treatment of exposure to -200 degree Fahrenheit temperatures, supposedly curing jet lag.

The idea behind the intense treatment is that your body thinks that it is going to die and its defences kick in. One natural defence of your body in cold temperatures is to boost your metabolism to speed up cellular processes such as healing and to create body heat faster. Once your metabolism speeds up, the symptoms associated with your jet lag should be miraculously cured.

Pre-Flight Tips For The Business Traveller

10 Things to Stay Healthy When Travelling