With three gushing rivers flowing through landlocked Zambia: the Kafue, the Luangwa and the Zambezi, Zambia does have its challenges in relation to travelling.  Think sheer size (it is slightly smaller than Chile), its lack of infrastructure including passable roads and the fact that it borders eight other countries.

Zambia's guides are gurus of their backyard wonders, as they have grown up amidst the African bush. Put the logistics aside, and Zambia will give you a rush of adrenalin and so much animal eye-candy that you will believe that you have stepped inside the movie set of "The Lion King," where Pumbaa struts busily around, Scar roars at night and the wildebeest really do stampede.  You can chat to the animals without hordes of tourists, hear hippos bellow from their muddy holes and gawk at impala dancing on their toes through long grasses. 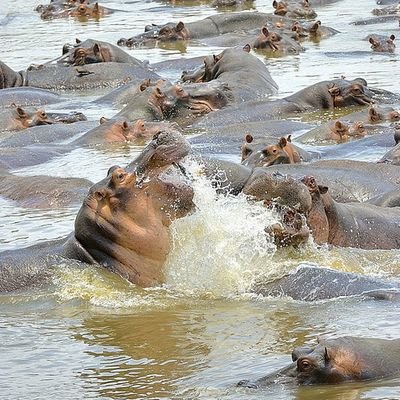 Bush camps and lodges aren't fenced, so lumbering elephants feed beside huts and leopards only leave their paw prints of their night time forays. Comfy lounge chairs and fire pits on river banks make for perfect tale-telling times ,and outdoor showers let you spy on creatures whilst washing the body. You can take to the Zambezi in a tiger fishing frenzy or merely glide its still waters in a canoe, steering clear of the Nile crocodiles baking on sand banks.

Zambia is home to the cascading Victoria Falls, known locally as "The Smoke that Thunders" (Mosi-oa-Tunya) where a raincoat is necessary if you wish to meander the slippery pathway that fringes its gaping chasms.

Three of the 20 national parks are world famous: 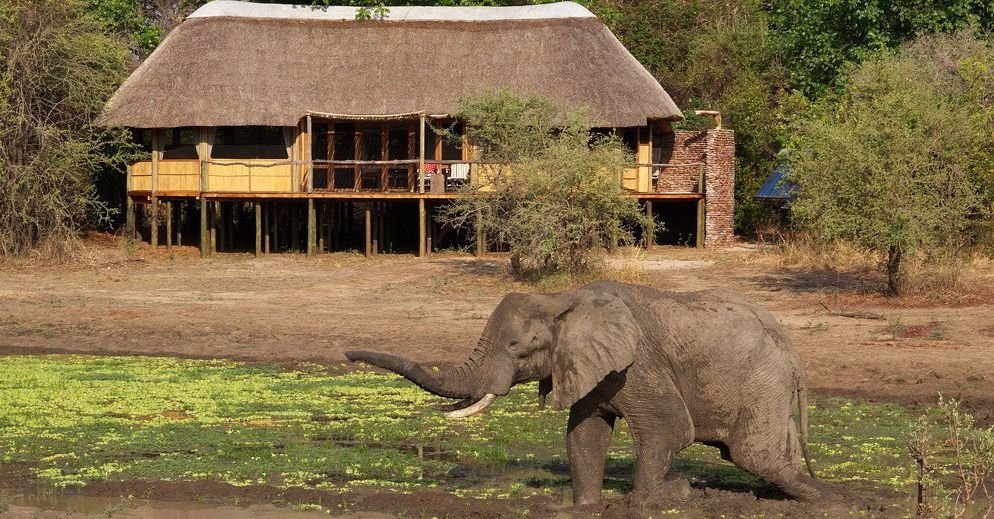 Other national parks of note:

Depends on what you wish to experience: June to October is high season when it's dry and animals are easy to find at waterholes, the rainy season (emerald) is when rivers flood, lodges in low lying a 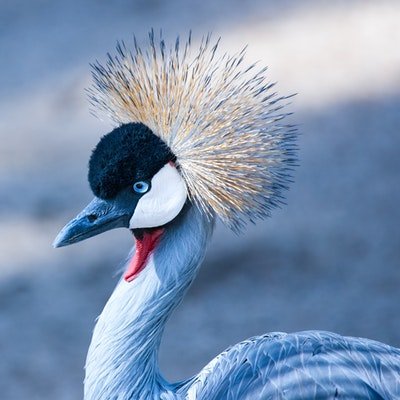 reas are closed and the landscape is ideal for taking photographs or for twitchers (aka bird watchers) to spot the birds.

How to get around on a Zambian safari:

Distances are huge, and roads are generally in a poor condition, so you will probably be taking to the skies in light aircraft. If swapping between bush camps once in a national park, you will either be jumping in a jeep or using your own two feet on a walking safari.

Food and drink in Zambia's Lodges:

You won't have to live on the Zambian staple diet of "mealie meal" that is a thick porridge made from ground corn meal and eaten in your hands. Most lodges offer a wide array of "international" foods to cater to their clientele. Local beers are Mosi and Castle, and depending on the calibre of the budget of the lodge, you will be able to enjoy amazing South African wines. Gin and tonic is usually the sunset drink of choice.

You should get a few jabs just to make sure you stay on the healthy radar, so check with your local doctor or travel clinic, but recommended injections include polio, typhoid, tetanus, hepatitis and maybe meningitis. Anti-malaria tablets are a must, as malaria is common and you may not know that some pesky blood-sucking creature has got to you until 10 days to 4 weeks after being infected. AIDS is a huge problem, so take normal precautions, some of which I don't need to go into here, but you know what they are.

Have US$50 in your hand when you arrive at the airport and you will be able to obtain a Zambian Visa for 30 days—at least this is applicable to quite a few nationalities. You can do a quick search on the Internet to check out your nationality requirements, check with the nearest Zambian Embassy or simply ask your travel agent when booking.

How to Create a Travel Experience When You Are Not Travelling

8 Most Scenic Places to Visit in Bali