9 Tips for Making Sure Your Travel Photos Are Ethical

When you’re travelling around the world, you want to take photos of everything that you see. You may be tempted to take photos of the people that you meet and the buildings that you visit, but before you get out the camera and press the shutter, take a minute to ponder whether the photo you’re about to take is ethical. Here are a few tips and pointers that can help you to decide whether or not you’re taking an unethical photo. 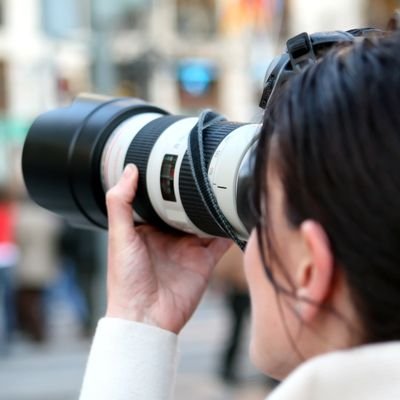 Never take a photo of anyone without asking permission. Some people may feel strongly against having their photograph taken for cultural reasons, or you could be offending someone by treating them like a tourist attraction. Never assume that someone will be ok with you taking a photograph of them – even if they’re in the distance or in the background of your shot.

If you’ve asked someone’s permission to take their photo and they’ve said no, respect their wishes and don’t try to take a stealthy shot. If they ask you to only shoot them from a certain angle or not to show their face, do as they ask, and don’t try to mislead them.

If a child or group of children ask you to take their photograph in exchange for money, always refuse. You should only photograph children if you have explicit consent from their parents and show their parents the images afterwards to set their minds at ease. If you offer children money or treats in exchange for posing for photos, you could inadvertently be encouraging them to cease attending school and to approach more tourists.

4. Be wary of your surroundings

If you are walking around an area that is impoverished, be wary of participating in ‘slum tourism’. Locals could feel like they are on show for your entertainment or feel embarrassed if you flash your fancy camera in their faces. 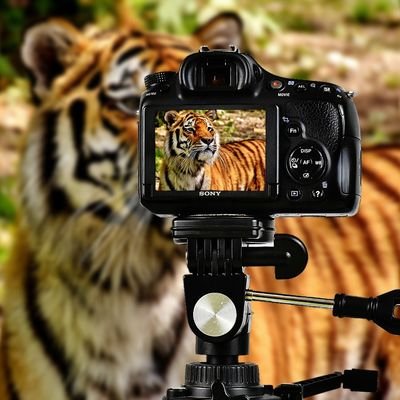 If someone consents to you taking their photograph, show them the images that you have taken and thank them. Offer to send them the images if they would like a copy for themselves.

6. Be wary of photographing animals

Never photograph a captive animal that is being used as a photography prop. If you are given the opportunity to pose with tigers that have been drugged or to hold an exotic animal or pay to photograph an animal that is being forced to perform, always walk away. If you’re on a safari or animal tour, always give animals their distance and shoot using a long lens, rather than encroaching on the animal’s space.

7. Be aware of religion and culture

Before you travel, take some time to research your destination to see if there are any rules about photography, especially in relation to religion and culture. Some religious monuments or buildings of cultural importance may restrict photography.

8. Respect the subject of your photograph

Consider how your photos will portray and potentially impact the people that you are photographing. Could there be any negative implications of the images you are taking? Could you be putting someone in danger by taking the photo? Whether you are photographing a local person or an interesting building, be wary of any potential negative implications and make sure you take the shot in a way that respects your subject.

If you’ve considered all the pointers above and still aren’t sure, or you’re questioning the ethics of the photo you’re about to take, don’t press the shutter to be on the safe side.

How to Keep Your Kids Safe While Traveling

Why It's Easier Than Ever to Travel Solo