What is 'Flight Shaming’?

You’ve probably heard the Swedish word ‘flygskam’ on the news, but what does it mean, and should you be flying less? Read on to discover more about flight shaming, where the term originated and how you can continue to travel while being more conscious of climate change.

What does ‘flygskam’ mean? 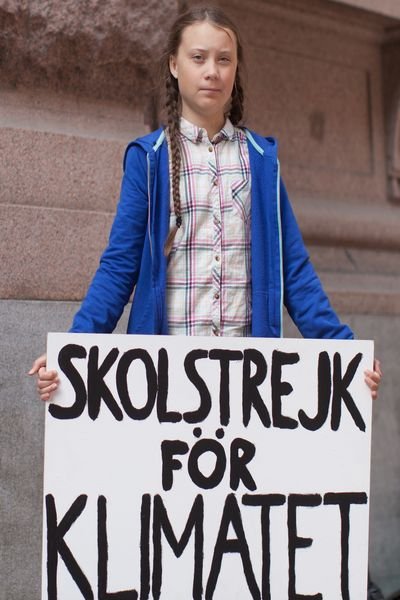 The Swedish word literally translates as ‘flight shame’. It’s the term most commonly used to discuss an anti-flying movement that encourages people to stop flying or to take fewer flights to lower their personal carbon footprints.

Where did the term originate?

The term originated last year in Sweden – a country that aims to be completely carbon neutral by 2045. The origin of the movement is traced to Swedish athlete, Björn Ferry, who publicly committed to completely stopping flying after working out that during his sporting career he was travelling for an estimated 180 days out of the year.

More prominently, 16-year-old climate activist, Greta Thunberg travels to conferences and protests around Europe by train. Notably, she recently took two weeks to travel from England to New York on a solar-powered yacht, rather than flying.

Are people starting to fly less?

Yes, they are. Scandinavian airline SAS has seen its passenger traffic shrink by 2% this year, and Sweden’s airport operator has handled 9% fewer domestic passengers this year than last. Train travel is becoming much more popular, especially in Sweden with a new term ‘tågskryt’ (train brag) emerging on social media as climate-conscious travellers share photos from their rail trips.
A recent survey by Swiss bank UBS shows that one in five Western travellers are flying less as a result of flight shaming, with 21% of people surveyed in the U.S, Germany, France and the U.K stating that they have reduced their flights over the past year.

How can I continue to travel but fly less?

If you love to travel, reading about flight shaming can be tough, but it doesn’t mean that you must stop travelling. Obviously, there are destinations that you can only reach by plane, but there are ways that you can lower your carbon foot print, fly less and still see the world.