How to Offset Your Carbon Footprint When Travelling

It’s difficult to avoid the current conversations about climate change – especially when you are a frequent traveller who is worried about your carbon footprint. There are several ways that you can offset or lessen your carbon footprint when travelling. Read on to discover more about carbon offset schemes.

What are carbon offset schemes?

If you’re travelling by plane, your carbon footprint will be much higher than travellers who choose to travel by alternative forms 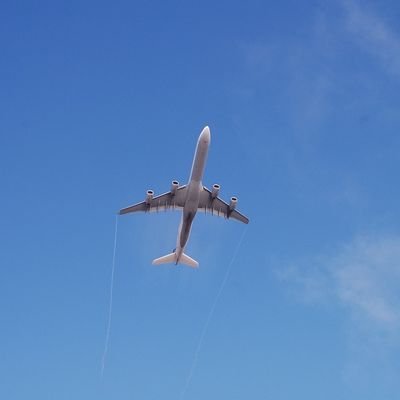 of transport. Carbon offset schemes work by asking flyers to pay an amount of money that will be invested in a charity or a scheme that aims to balance out the carbon emitted by their flight. These schemes can’t get rid of the carbon dioxide produced when you fly, but they aim to try to make up your share of it by reducing carbon dioxide elsewhere.

How do the schemes work?

Carbon offset calculators typically measure how many tonnes of carbon dioxide are produced by each flight, taking into account your class of travel, the type of aircraft that you’ve flown with and how many passengers the aircraft holds. You are then charged a set amount of money that is invested into an offset project. These are usually forestry projects (stopping trees being cut down or planting new ones) or energy projects (investing in clean energy sources).

Can you do this through your airline?

Most airlines now give you an option of signing up to a carbon offset programme when booking your flight. You simply tick a box and pay an extra fee when booking. Take some time to read the fine print before signing up directly through your airline, as sometimes it could be better to offset independently. Look at how the offset is calculated, what type of projects they fund and whether they are part of a verified scheme like Gold Standard.

There’s currently a lot of debate regarding the efficiency of carbon offsetting. To ensure that the scheme is effective, the project must meet certain criteria. It should be investing in a scheme that wouldn’t have already happened without the funds from the carbon offset, the scheme cannot result in its own emissions, and it has to be permanent. Be aware that carbon offsetting doesn’t stop carbon dioxide being released when you fly, but if you have no other way of travelling it is worth investing in.

Can you reduce the amount of carbon your produce when flying?

Yes, there are decisions that you can make when booking your flight that will reduce your carbon footprint for the journey. Flying in economy is better than flying in business or first class, as you are taking up less space on the plane. Travelling short-haul (under 500km) is worse than long-haul, as planes emit more pollutants when taking off and landing. Stop-overs should be avoided when possible. You could also choose to fly with an airline that uses more fuel-efficient planes, such as Jet2 and Air New Zealand. And of course, you can choose not to fly at all, but to take alternative transport such as travelling by train.

The Most Beautiful Italian Islands That You’ve Probably Never Visited

The Coolest Neighbourhoods in Europe

These are the Happiest Countries in the World

How to Cut Down on the Environmental Impact of Your Travels